NFI Group Inc. continues to downsize and consolidate its operations. 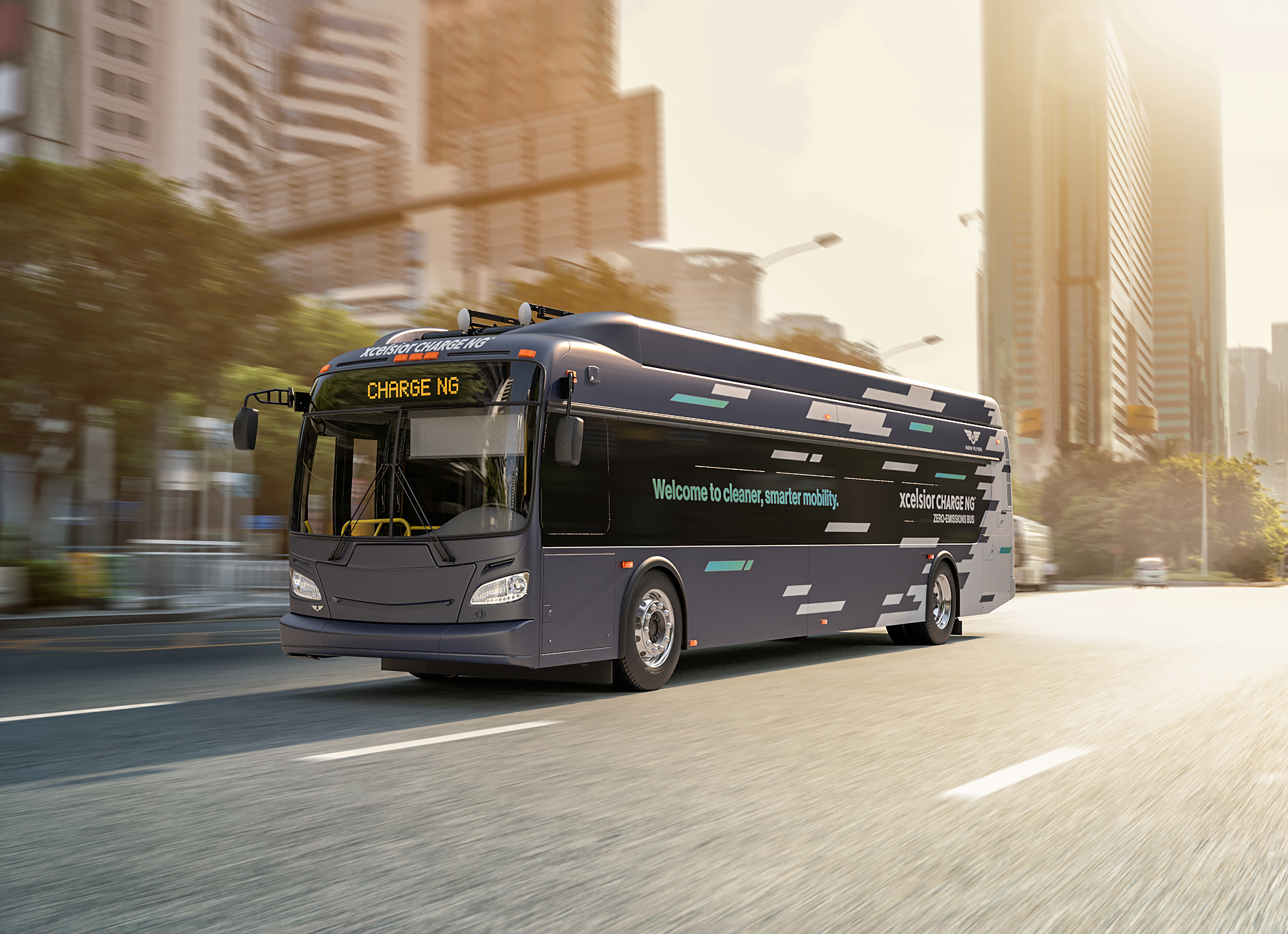 WINNIPEG — NFI Group Inc., a bus and coach manufacturer and company involved in electric mass mobility solutions, announced an update regarding “NFI Forward 2.0”, a series of new projects that are part of the Company’s business optimization and cost reduction initiatives. The announcements includes the closure of the Motor Coach Industries coach manufacturing facility in Pembina, North Dakota, anticipated to occur in the fourth quarter of 2022.

Originally launched in July 2020, NFI Forward included a number of major initiatives targeted to drive approximately $67 million in annual overhead and sales, general and administration savings by the end of 2023 from 2019 levels, plus an additional $10 million in annualized Free Cash Flow generation. As of the first quarter of 2022, NFI had achieved an annualized run rate of approximately $63 million.

The original NFI Forward program included the following initiatives, completed throughout 2020 and 2021:

With the majority of the original projects complete, the Company is now implementing a series of additional projects called “NFI Forward 2.0”, that are expected to generate additional annualized Adjusted EBITDA savings in 2023 and beyond. Within NFI Forward 2.0, the Company completed a detailed review of its remaining North American footprint with a view to match production capacity and facility investments to customer demand, local labor availability and zero-emission fleet investment plans. From this review, NFI made the decision to integrate its Delaware parts distribution facility (a legacy parts warehouse of NABI that NFI acquired in 2013) into its existing NFI Parts™ footprint, and today announced the closure of an MCI coach manufacturing facility in Pembina, North Dakota, anticipated to occur by the end of 2022.

All dollar amounts herein are quoted in U.S. currency, unless otherwise noted.