Nestle to spend US$3.6 billion on improving climate footprint 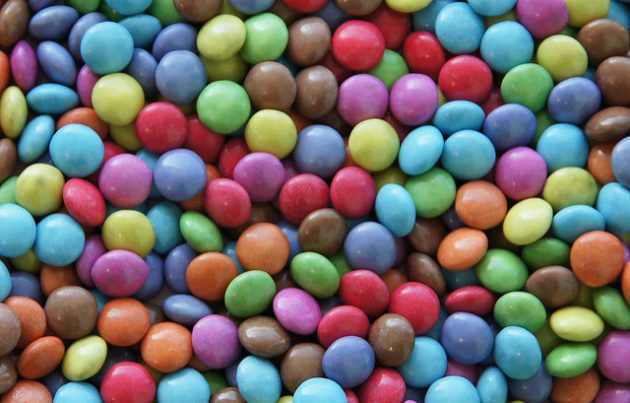 Nestle, the world’s biggest food company, said on Nov. 26 that it will spend 3.2 billion Swiss francs ($3.6 billion) over five years to improve its climate footprint.

Nestle said the investment will increase the Switzerland-based company’s use of renewable energy, which it aims to use exclusively by 2025. The money will also boost what it called “regenerative agriculture” throughout Nestle’s supply chain with the planting of hundreds of millions of trees over the next decade.

Campaign groups have long criticized Nestle’s reliance on industrial-style agriculture and its global transportation of foods, saying it contributes to environmental destruction and global warming.

In response, Nestle has pledged to halve its greenhouse gas emissions by 2030 and become “net zero” by the middle of the century, meaning it would only add as much carbon dioxide and other planet-warming emissions to the atmosphere as it can remove through natural and technological means.

“The board recognizes the strategic importance of taking decisive measures to address climate change,” Nestle’s chairman, Paul Bulcke, said in a statement.

The company said a review showed it emitted 92 million metric tons of greenhouse gases in 2018, or about the same amount as Romania, a country with 19 million inhabitants.

Nestle said the targets and its efforts to achieve them will be monitored by the independent Science Based Targets initiative.