With a focus on innovation and intellectual property, Prevtec Microbia is disrupting the vaccine and antibiotic industry

MONTREAL—From the moment John Fairbrother and Éric Nadeau teamed up to work on animal vaccines at the Université de Montréal in the early 2000s, the two veterinarian researchers knew they were onto something.

Unlike many young Canadian companies, right from the outset, Prevtec focused on creativity and innovation, and by extension its intellectual property (IP)—a decision that’s paid dividends as its technology has come of age and its products have found their way into more than 33 countries. 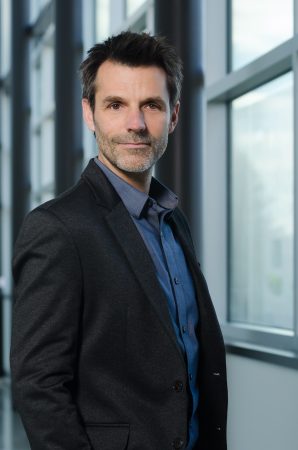 “IP has been very important since day one,” says Nadeau, who serves as the company’s vice-president of scientific affairs. “It’s a business where you need to develop technologies at very low costs because the margins for the producers are very small.”

Prevtec’s first vaccine, (COLIPROTEC®), which immunizes pigs against a costly and sometimes fatal disease, is sold across Canada, and across the European Union through a distribution partnership with Elanco, a major animal health company and part of U.S. pharmaceutical giant Eli Lilly & Co.

In the fall of 2016, the COLIPROTEC® vaccine was recognized as one of the 15 most important inventions or patents to come out of Quebec in the past 50 years. But even with a breakthrough technology, success hasn’t come easy.

“It’s a challenge to be a small company in an industry that normally requires a lot of resources,” Nadeau adds, pointing to a number of different strategies the company has used to protect its IP from competitors over the past decade. “We are lucky that we are working on technologies that are niche. The potential is high, but they are not really the ‘blockbusters’ all companies are working on.”

Protecting IP
Breaking new ground in a cutting-edge field, Prevtec has had all the more reason to ensure it keeps its technology and know-how under wraps. 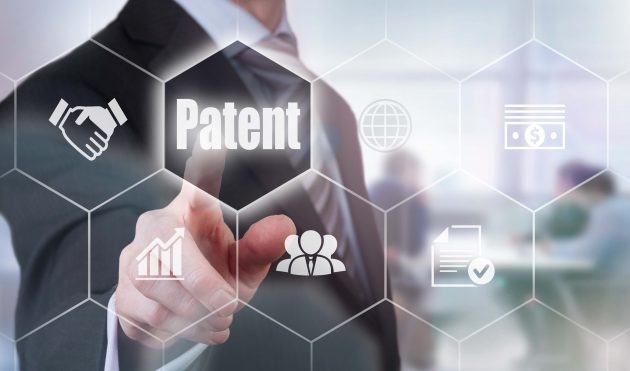 Before it even stepped out of the gate as an incorporated company, for instance, it retained Smart & Biggar, a firm focused on IP and technology law, to help it transition its intellectual property into a commercialized product. The partnership provided the startup with a seasoned strategic advisor who knew the ins and outs of IP law and portfolio management in both Canada and beyond.

So, when Big Pharma inevitably came knocking, Prevtec was ready.

It fell back on its IP portfolio not just to protect its innovative technology from competitors, but to attract the big pharmaceutical companies that place a significant premium or value on solid IP assets.

More than half of the top 10 pharmaceutical firms approached Prevtec over its first few years in business and at least one of them tabled a purchase offer substantial enough for management to take a serious look at selling the company.

“It was enough to sweat and second-guess our thinking process,” says Sanjay Goorachurn, a partner at Smart & Biggar who has become one of Prevtec’s key IP advisors. After a few sleepless nights and long talks involving Prevtec’s CEO Michel Fortin, senior management and the company’s advisors, Prevtec handed an answer back to Big Pharma: a respectful “no thanks.”

“Although the company has partnered with major pharma / animal health companies such as Elanco, the company does not plan to divest its intellectual property in the short term,” Fortin explains. “Prevtec aims to retain full control of its product.”

Instead, the Canadian firm bet that its technology, growing patent portfolio, trademarks and unique industry know-how were worth more than Big Pharma was prepared to offer at that time. Management spent a few uncertain months wondering if they’d made the right decision, but the past few years have left no doubt.

In the past decade, Prevtec has become a leader in this competitive animal health field, both in Canada and internationally, winning numerous awards and recognition for its technology, which was recently highlighted in Cracking the Quebec Code as an example of the ‘creativity’ driving success among companies from this part of Canada.

Strategic advisor
The IP law firm has ensured Prevtec’s IP is safeguarded, but the relationship extends well beyond the basics of traditional patent and trademark filings.

Smart & Biggar has been instrumental as a strategic IP advisor as Prevtec has developed its technology portfolio—advising on how to extract the most value from research and development dollars, as well as negotiating and providing insight on the IP aspects of Prevtec’s licensing and financing deals. It has also helped the company with its IP valuation, which was one of the leading factors in its decision to turn down Big Pharma’s first big-ticket offer.

As Goorachurn points out, innovative Canadian companies have a tendency to sell out too quickly. At Prevtec, Fortin, Nadeau and the rest of the management team looked at the monetary value attached to their IP and were confident enough to risk going it alone.

They eventually signed a distribution and licensing deal with Elanco, but remain wholly-independent. In fact, Prevtec’s strategic plan from the outset was to develop the new technology and manage the regulatory process internally, but then work with partners to get the approved, licensed products to market.

Within the European Union for example, where the annual pig production averages 250 million heads, Prevtec was able to obtain market authorization to distribute two of its vaccines because of its high quality homologation application file, which included valuable and broad intellectual property. 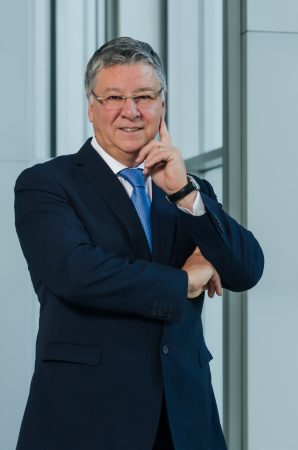 “Given our smaller SME profile and its financial resources, we decided upon a unique business model—namely, to focus on internal R&D and develop regulatory expertise for Prevtec’s products, and retain full ownership of its intellectual property, while outsourcing manufacturing and marketing of its products,” Fortin says. Having a precise dollar value on Prevtec’s IP portfolio was also helpful through multiple rounds of investment funding.

“Without any patents at the beginning, nobody wanted to put money in the company,” Nadeau adds. “You need patents and a quality portfolio to attract investors because without any protection, people will evaluate the risk to finance the company too high, especially in our business.”

With its first product now well-established in several markets around the world, the biotech firm has continued working on new vaccines to expand to new areas and address different animal ailments. It now employs 20 people and has three vaccines licensed in Canada.

While Prevtec’s IP portfolio helps keep its technology and other unpatentable know-how secure, that hasn’t stopped other companies from slowly encroaching on its space. A few mid-sized pharma firms have recently launched competitive products, Fortin said.

Looking forward, Prevtec continues to hold IP strategy sessions with Smart & Biggar and its financial partners on how to best manage and mitigate the impending competitive threats. Unsurprisingly, continued investment in innovation and new ways to leverage its ever-expanding IP portfolio are at the top of the list.