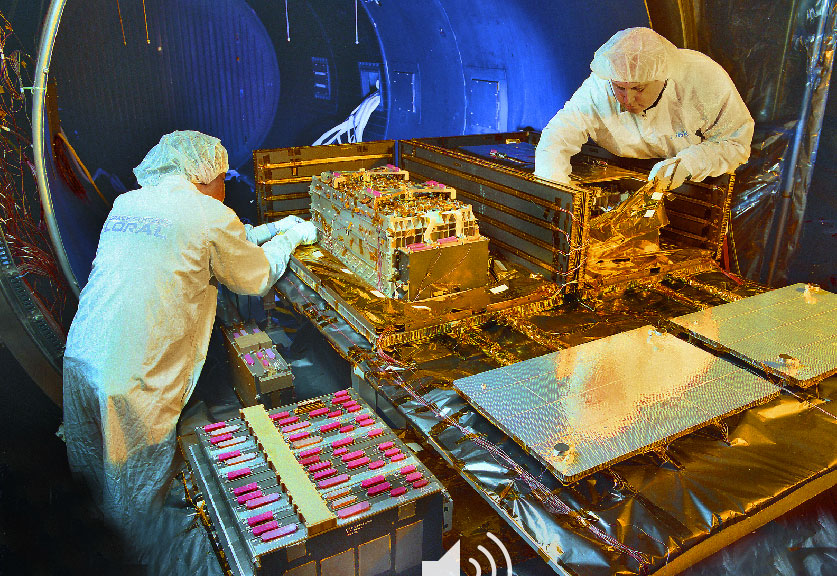 Space Systems/Loral LLC (SSL), an MDA subsidiary in Palo Alto Calif., that builds geospatial commercial satellites, will build the Hispasat 1F satellite, which will have a multi-mission payload that provides additional Ku band capacity in the Andean region and in Brazil as well as expanding its transatlantic capacity with additional Ka band capacity with European coverage.

EDC often provides financing or loan guarantees to companies like Hispasat looking to purchase goods from Canadian suppliers to make it easier for Canadian companies to conclude their sales and deepen their relationships with foreign customers.

This will be the the third such satelite SSL has built for Hispasat. MDA acquired SSL in a blockbuster US$875 million deal in June 2012.

A key piece of Canada’s high-tech sector, MDA has offices across Canada and employs more than 4,800 people around the world.

“Hispasat is an industry leader, and an important customer for MDA to be aligned with,” says William McCombe, senior vice-president of Strategy and Finance at MDA.

“Competitive, long term financing from EDC provided stability and confidence in our contract. The end result is that we will be able to provide a new leading edge communications satellite in a very important market and garner more visibility across the industry,” added McCombe.