The expanded plant in Grand Falls, N.B., will need an additional 1,200 hectares of harvested potatoes from New Brunswick growers 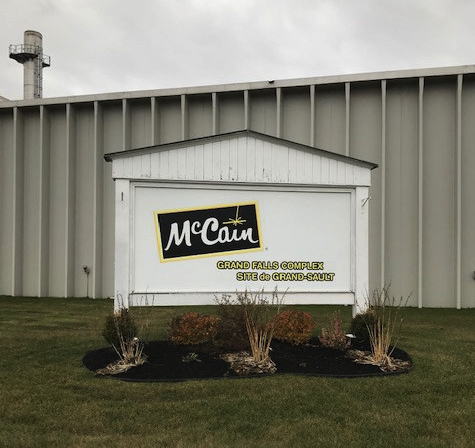 The company says the money will be used to create a new formed potato specialty production line that when complete will create 80 full-time jobs.

He says the new production line is to be operational by early 2021 and will feature advanced technology for process efficiency, food safety, and packaging.

The company notes that New Brunswick is a key potato-growing region, representing an estimated 15% of total Canadian production.

“Today’s investment announcement at our Grand Falls facility reflects McCain’s commitment to the potato business in New Brunswick and to the people that live and work in the Grand Falls community,” McCarthy said Wednesday in a release.

“Both the Grand Falls facility and the recent Florenceville expansion will provide McCain Foods with two of the largest formed specialty lines in the industry.”