Manufacturing sales gained 1.1 per cent in May, Statistics Canada says 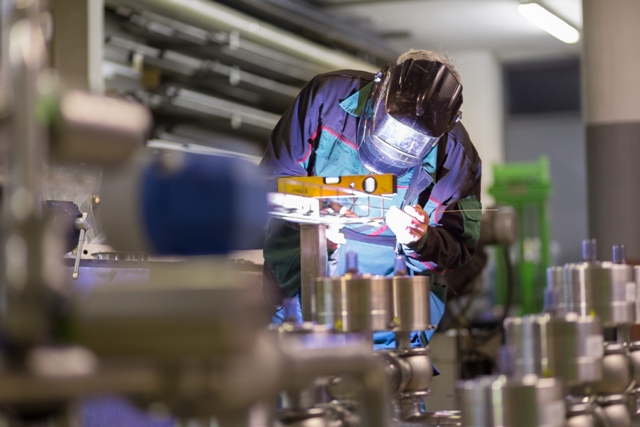 Sales were up in 16 of 21 industries, representing 71 per cent of the manufacturing sector in May

OTTAWA—Canadian manufacturing sales came in better than expected for May as they increased 1.1 per cent to $54.6 billion.

Statistics Canada says it was the third consecutive month to see an increase as gains were led by the transportation equipment and chemical manufacturing industries.

Economists had expected a gain of 0.8 per cent for the month, according to Thomson Reuters.

Sales were up in 16 of 21 industries, representing 71 per cent of the manufacturing sector.

In constant dollars, overall sales were up 1.1 per cent, indicating that higher volumes of manufactured goods were sold in May.