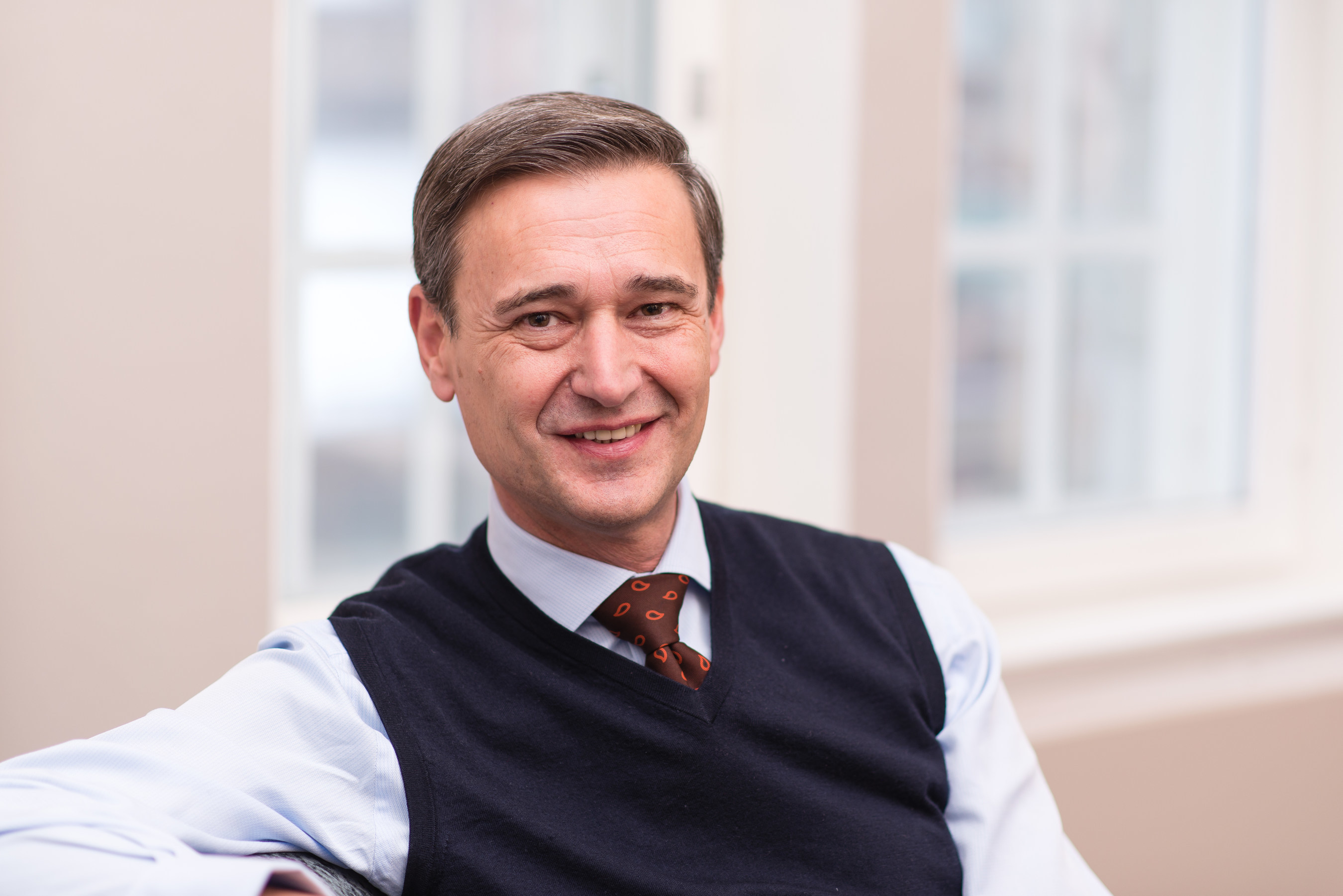 HOUSTON and LONDON — On Dec. 13, LyondellBasell announced that the Board of Directors has appointed Peter Vanacker, President and CEO of Neste Corporation, as its new Chief Executive Officer. Mr. Vanacker succeeds Bhavesh V. “Bob” Patel, who will retire from the Company on December 31, 2021, as previously announced.

Mr. Vanacker will assume his role no later than June 2022, upon satisfaction of the notice period under his current employment agreement, at which time he will also join the Company’s Board of Directors. The Board also announced that Kenneth (Ken) Lane, executive vice president, Global Olefins & Polyolefins (O&P) for LyondellBasell, will serve as interim CEO upon Mr. Patel’s retirement.

“Peter’s outstanding leadership and industry experience made him the Board’s choice in an exceptional field of candidates who were considered as part of the comprehensive search process,” said Jacques Aigrain, Board Chair. “The Board is confident that his success in delivering value to shareholders, along with his strategic and forward-thinking mindset, will serve the Company well as we continue to drive growth and advance our climate and circularity goals.”

Mr. Vanacker brings experience to his new role, including serving as President and CEO of Neste, a renewable products company that has purportedly seen growth and transformation under his leadership since 2018. Prior to that role, Mr. Vanacker was CEO and Managing Director of the CABB Group, a company involved in the fine chemicals global market, and he was CEO and Managing Director of Treofan Group, a company involved in the polypropylene films business. He previously had a succession of roles at Bayer AG, including as EVP and Head of the Global Polyurethanes business and member of the Executive Committee of Bayer Material Science, now Covestro. During his tenure with Bayer, Peter worked across various subsidiaries, including in Belgium, Brazil, Germany and the United States. He is the Chair of the Advisory Board for the European Institute for Industrial Leadership and a member of the Supervisory Board of Symrise AG.

“I am thrilled to join LyondellBasell at such an exciting time for the Company,” said Mr. Vanacker. “I have long admired it as an industry leader in technology, product innovation and, more recently, circularity. Pulling from my own experiences, I will strive to build on the Company’s momentum and work to continue offering great value to shareholders while advancing the Company’s sustainability goals. I look forward to joining this strong leadership team, engaging with its devoted employees, and moving the Company forward, together.”

Mr. Lane joined LyondellBasell in July 2019 and oversees the O&P Americas and O&P Europe, Asia & International (EAI) segments. Prior to joining LyondellBasell, Mr. Lane held a variety of positions with BASF, including president of the Monomers Division and president of BASF Catalysts.