The IAMAW wants to highlight recommendations from focus groups with union members who have voiced their concerns and daily realities with automation. 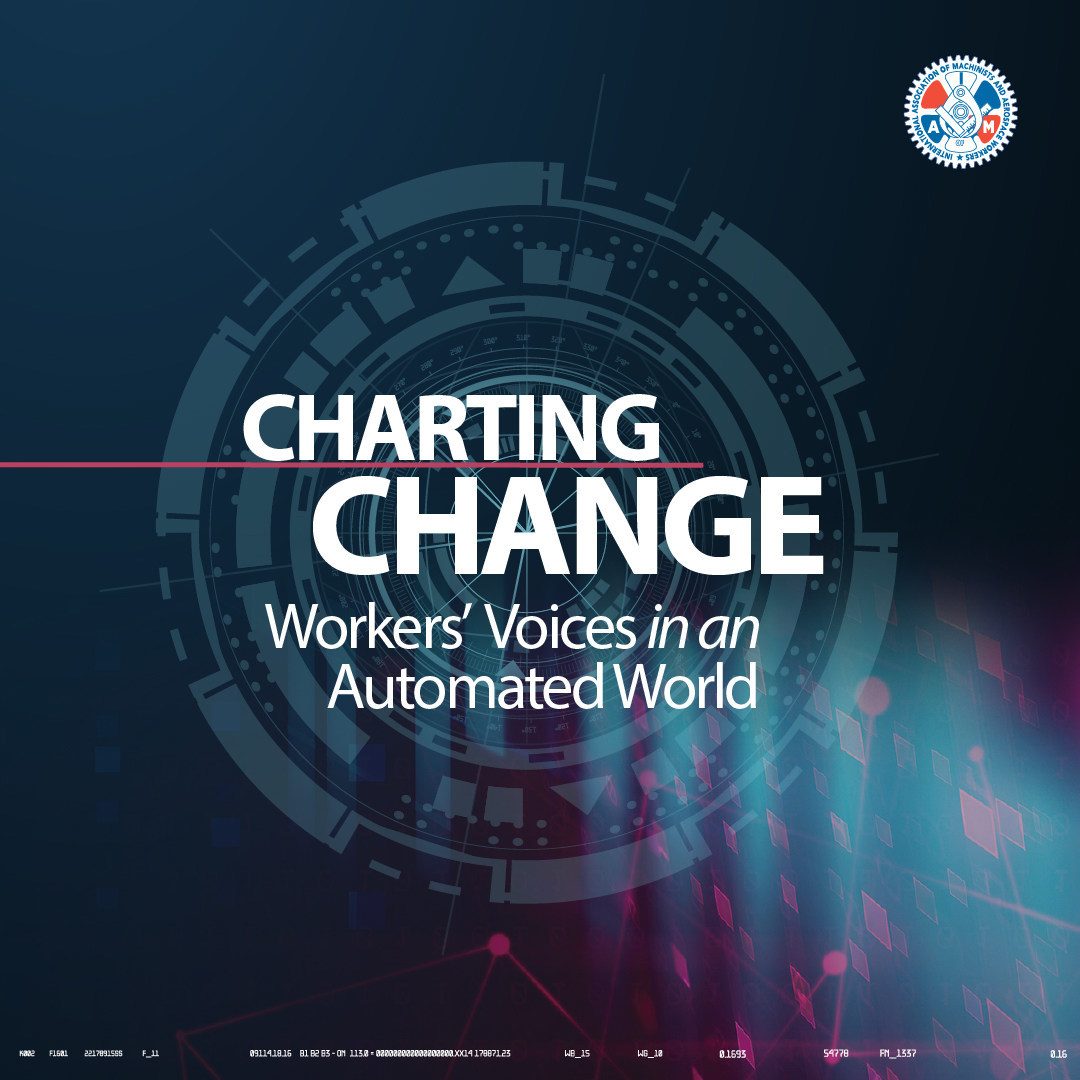 TORONTO — The International Association of Machinists and Aerospace Workers says it is demanding representation for its workers on the Advisory Council on Artificial Intelligence.

The Advisory Council on AI was established in 2019 to advise the Government of Canada on its development of AI and identify opportunities to create economic growth in AI.

The Advisory Council includes leading AI experts from Canadian industry, civil society, academia, and government. The IAMAW is working to make others in the industry aware that the group most affected by AI technology does not have representation in a government advisory council created for AI development.

On Friday, June 17 at 1:00 p.m., The IAMAW and economists who have witnessed the impact of automation on workers in industries like air transportation, manufacturing, shipbuilding, aerospace, healthcare, and hospitality, will offer a worker perspective on the impact of this technology.

The IAM published a report on the impact of AI on the workforce titled, “Charting Change: Workers’ Voices in an Automated World.”

The report focuses on AI technology and its impact on Canadian jobs. It also offers conclusions and recommendations from focus groups with union members who have voiced their concerns and daily realities with automation.