One of the notable challenges when it comes to executing their sustainability strategies appears to be having enough skilled employees to deliver. 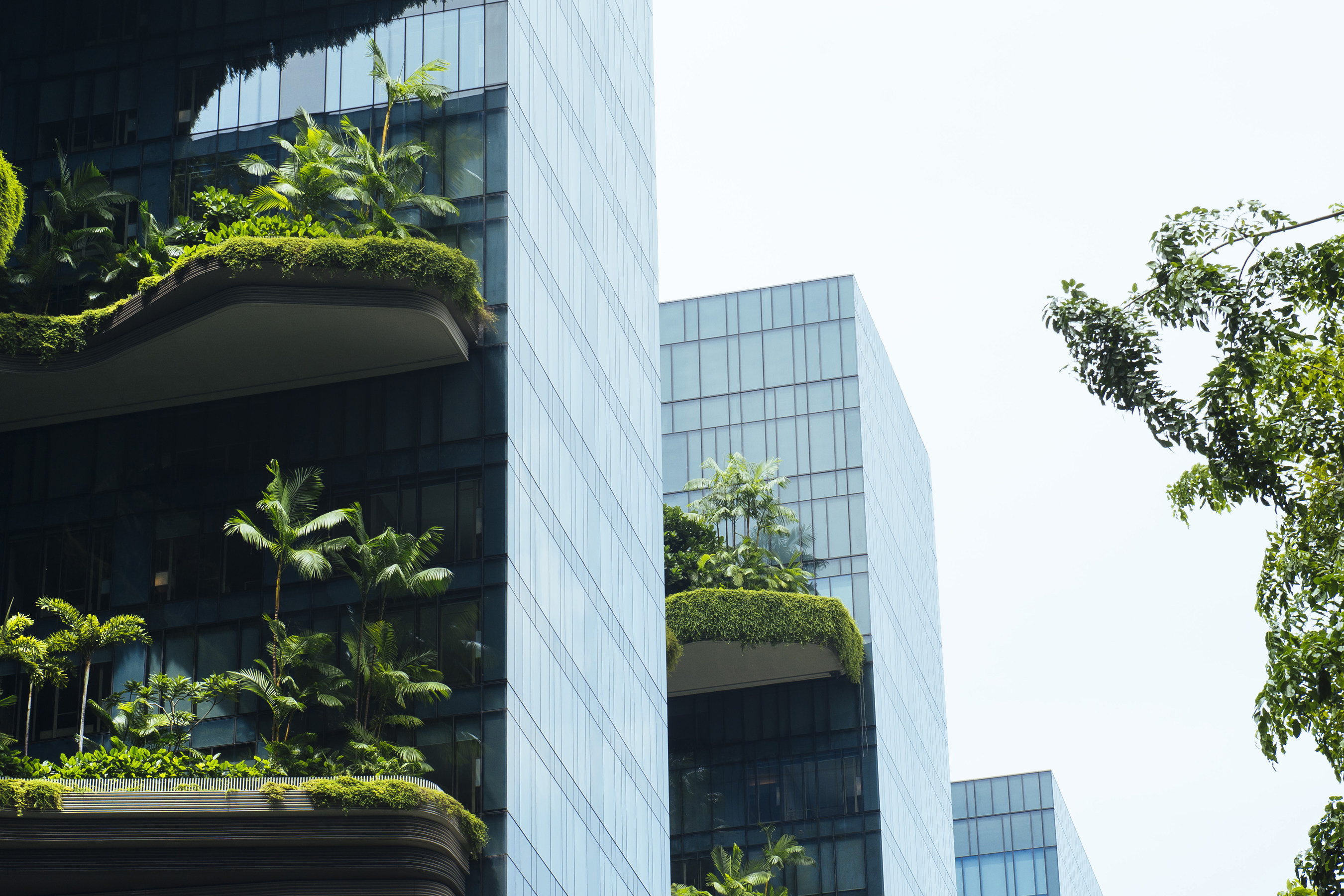 The climate, cybersecurity and skills are the key focus for business, according to a CEO study from IBM. Attendees at the IBM Think conference in Toronto learned more about how CEOs are ranking sustainability and cyber risk as 2022’s greatest challenges.

TORONTO — Canadian results from a global study from IBM’s Institute of Business Value were released on June 2 at Think 2022, the company’s annual conference held in Toronto. Canadian CEOs who participated in the survey of more than 3,000 CEOs worldwide marked a milestone with the majority of respondents (56%) ranking sustainability as a high priority for the first time ever. This represents a significant leap from a year ago when less than a third (31%) of Canadian leaders cited sustainability among their priorities.

Nearly half (47%) of Canadian CEOs feel their sustainability investments will accelerate business growth. An even larger number (59%) this year accept responsibility for business impacts on the environment, as pressure to act mounts from stakeholders after witnessing a proliferation of corporate sustainability pledges in the last year. CEOs in Canada report receiving the greatest pressure on environmental sustainability from board members (79%) and investors (68%) – the stakeholders they tend to interact with most directly – as opposed to consumers (17%). Additional pressure comes from regulators (56%), government (55%) and ecosystem partners (52%). Pressure from employees came in at a distant 12%.

When asked whether they felt confident they would achieve their overall sustainability targets, 53% of Canadian CEOs said they were, while 24% said the targets announced by government for their industry are not achievable.

One of the notable challenges when it comes to executing their sustainability strategies appears to be having enough skilled employees to deliver. Only 35% of Canadian CEOs say they have people and skills needed and a mere 21% indicated that their sustainability efforts had any impact on recruiting talent.

Cyber Risk – the only more pressing challenge for businesses

Cyber risk is the only challenge weighing more heavily than environmental sustainability on the Canadian C-Suite, according to those surveyed. Cited as a top priority by 57% of Canadian CEOs in 2022 – compared to 46% in 2021 – cybersecurity awareness appears to be growing ever more important in the face of increasingly costly and frequent attacks, the price tag of which rose to CA$6.75 million per incident on average last year, an all-time high for Canada.


Related Stories
Frost & Sullivan reveals opportunities and challenges for cybersecurity in Nov. 16 webinar
According to a PwC survey, more than three quarters of CEOs confident about the global economy
SAP Canada study reveals digital transformation will be the most valuable business investment in 2022
Employees are the biggest risk to global cybersecurity, says EY