Participants were able to learn about the BEAST, Nano BEAST and EV Star. 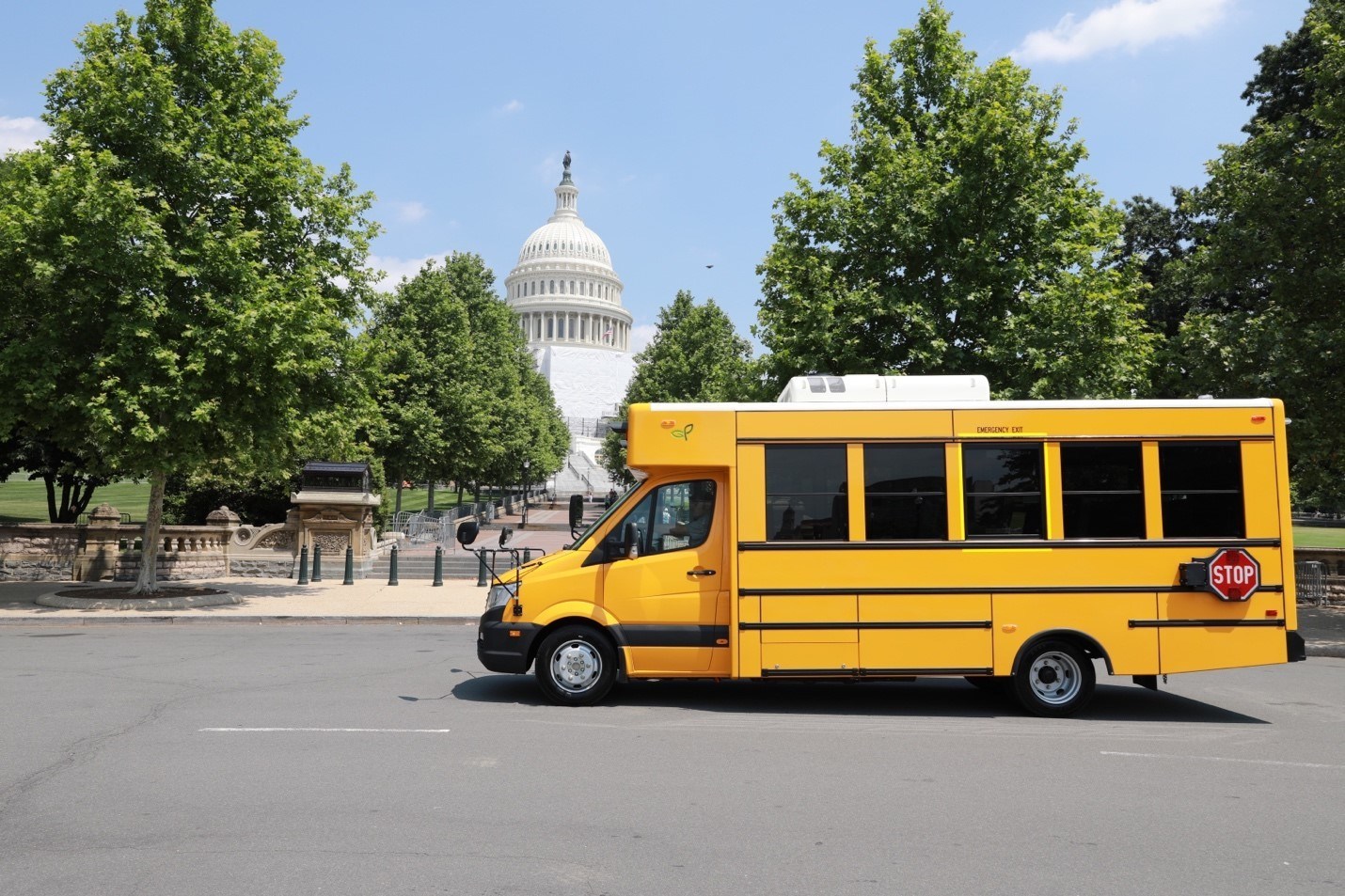 Participants were able to learn about the BEAST, Nano BEAST and EV Star. They were also given the opportunity to speak with lawmakers on investing in advanced mobility, and U.S. manufacturing.

“We are honoured to showcase GreenPower’s purpose-built electric vehicles alongside esteemed officials in Washington D.C. today,” said Brendan Riley, president and director of GreenPower in a statement.

“It is heartening that so many federal, state, and local officials have taken such an active interest in not only the obvious environmental benefits of zero-emission electric school bus advancements, but the tremendous health advantages for our children and our communities.”

“Our delegation is happy to represent the state of West Virginia in partnership with GreenPower at the U.S. Capitol in support of electrifying the transportation network and bringing environmentally sustainable vehicles to our streets,” said Blair in a statement.

“With rebates of up to $375,000 currently available as a result of the Bipartisan Infrastructure Law, school districts need to make the move to upgrade to electric school buses like the GreenPower BEAST.”