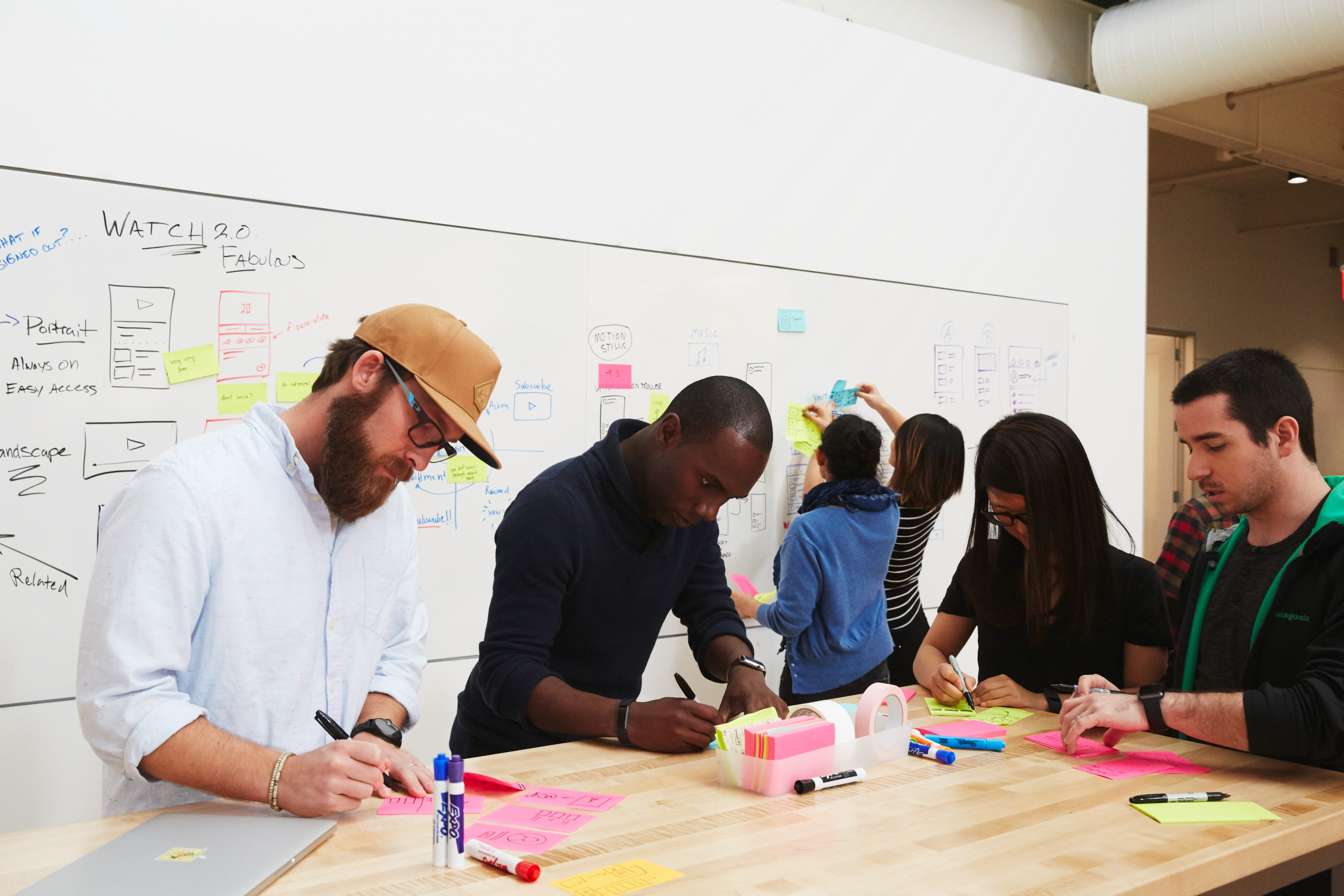 CEO Sundar Pichai said the Silicon Valley tech giant is expanding its operations in the southern German city, including doubling the number of data privacy engineers there to more than 200 by the end of 2019.

Staff will work with Google privacy specialists in other cities to build products for use around the world, Pichai said, adding that Munich engineers built the Google Account control panel as well as privacy and security features for the Chrome browser.

Data privacy and security at Google and its tech rivals including Facebook are increasingly in the spotlight. Both companies dedicated much of their annual developer conferences last week to privacy, with Google unveiling new tools giving people more control over how they’re being tracked while Facebook outlined plans to connect people though more private channels.