Ford to shorten summer shutdowns at some plants

It is the third consecutive year that the Dearborn, Mich., company has kept plants open longer to meet demand 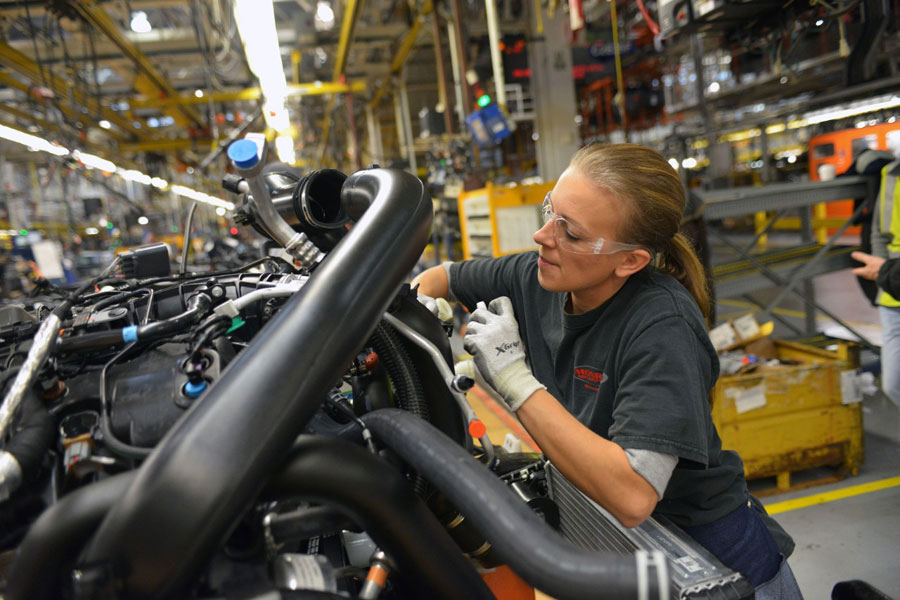 DEARBORN, Mich.—Ford will shorten the traditional summer shut-down of some of its plants to meet strong demand for its vehicles.

The automobile maker said Tuesday that six of its assembly plants, as well as supporting powertrain and stamping plants, will shut down for only one week beginning June 29, rather than the usual two weeks.

Ford Motor Co. said that there’s strong demand for its F-150 pickups, as well as vehicles like the Escape, Explorer and the Edge, a mid-size crossover. The company says that it will produce almost an additional 40,000 vehicles this summer with plants open longer.

It is the third consecutive year that the Dearborn, Michigan, company has kept plants open longer to meet demand.