FIS spends $35B on Worldpay as digital payments surge 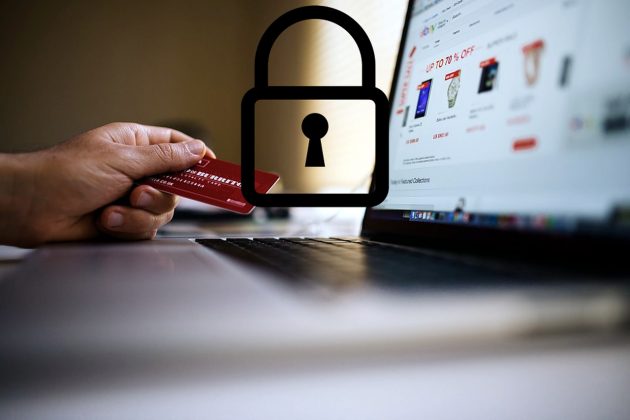 The online payment industry has been consolidating as companies attempt to scale up to better handle transactions globally, and to cut costs as start-ups challenge established players like Fidelity, often referred to as FIS, and Worldpay.

Worldpay, a British company, was acquired for more than $10 billion less than two years ago by Vantiv, based in Cincinnati, Ohio. That combined company is what FIS said it would acquire Monday. It’s the biggest acquisition for FIS since it spent more than $5 billion for SunGard in 2015.

Worldpay processes more than 40 billion transactions a year and supports more than 300 payment types across more than 120 currencies. Combined, Worldpay and FIS would have had 2018 revenue of $12.3 billion.

With Worldpay’s debt included, the companies on Monday put the deal’s value at $43 billion. They expect organic revenue growth of between 6 per cent and 9 per cent through 2021.

“Scale matters in our rapidly changing industry,” said Gary Norcross, chairman and CEO at FIS. “Upon closing later this year, our two powerhouse organizations will combine forces to offer a customer-driven combination of scale, global presence and the industry’s broadest range of global financial solutions.”

Worldpay Inc. shareholders will receive 0.9287 FIS shares and $11.00 in cash for each Worldpay share they own.

The combined company will be based in Jacksonville, Florida, where FIS is headquartered. Norcross will continue as CEO and chairman. Worldpay executive chairman and CEO Charles Drucker will become executive vice chairman.

The deal, with regulatory and shareholder approval, would likely close in the second half of the year.

Shares of Worldpay Inc. jumped more than 8 per cent before the opening bell Monday. Shares of Fidelity fell about 4 per cent.