Iconic sports car maker leads pack in one of industry's hardest-fought competitions, edging out BMW i8 for top prize 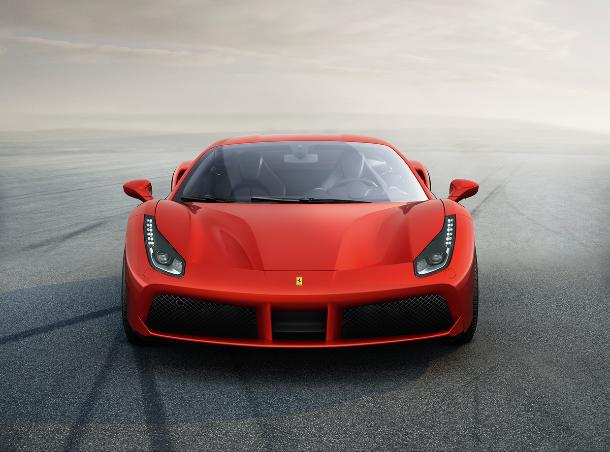 MARANELLO, Italy—Ferrari’s 3.9-litre twin-turbo V8, which sits under the hood of its 488 GTB and 488 Spider, has driven off with the top honour at this year’s International Engine of the Year Award ceremony in Stuttgart, Germany.

As automakers converged on the German city for Engine Expo 2016, the V-8 edged out last year’s overall best engine winner, the BMW i8, by an approximately 60-point margin.

“It’s a giant leap forward for turbocharged engines in terms of efficiency, performance and flexibility,” Graham Johnson, co-chairman, of the Stuttgart awards competition said. “It truly is the best engine in production today and will forever be remembered as one of the all-time greats.”

With 63 jurors from more than 30 countries around the world, the competition is one of the industry’s hardest-fought.

Along with the top prize, the 3.9-litre twin-turbo took home three other category awards, while Ferrari also won the above 4-litre category prize for its 6.3-litre V12 engine that powers the F12berlinetta and F12tdf.