Exports jump 2.3 per cent in July with manufacturers contributing lion’s share of gains 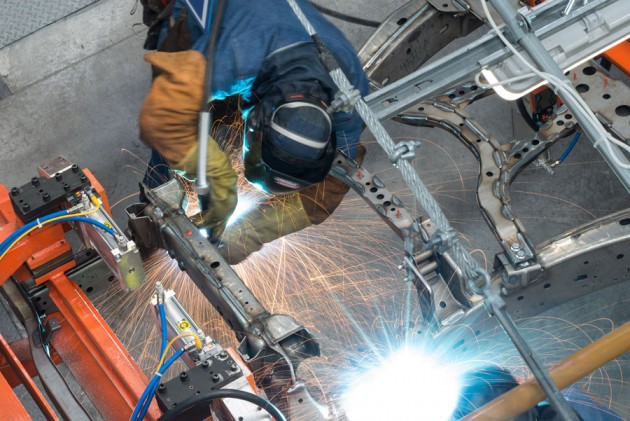 OTTAWA—Someone forgot to inform manufacturers that Canada has slipped into a “technical recession.”

Canadian exports climbed 2.3 per cent in July, with strong growth in motor vehicles and parts, consumer goods, as well as aircraft and transportation equipment leading the way, according to Statistics Canada.

As a result of the advance, Canada’s trade deficit narrowed to $593 million in July from $811 million in June.

From an industry perspective, auto vehicle and parts exports jumped 9.9 per cent, while consumer goods gained 7.3 per cent to a record $7.6 billion. Aircraft and other transportation equipment and parts also surged forward in July; industry exports were up 19.2 per cent, while aircraft specifically gained just under 30 per cent.

On the other side of the ledger, Statistics Canada noted imports were up 1.7 per cent, with commodities topping the list of goods entering the country.