The export credit agency will increase support available through the program to $100 million, up from $50 million in 2019 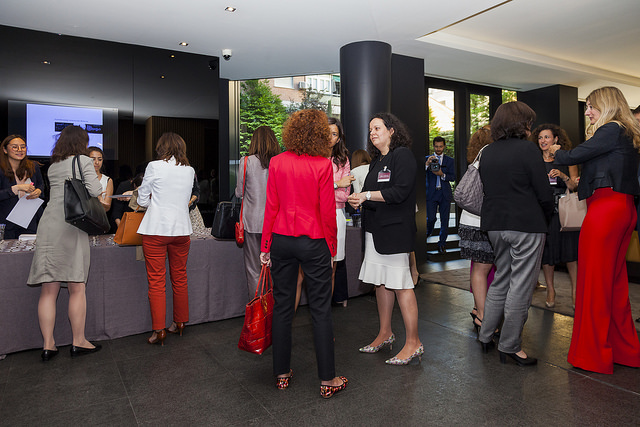 OTTAWA — Export Development Canada (EDC) has announced it will increase funds available for its Women in Trade investments program.

“We need to encourage women to take bold steps internationally,” said Mairead Lavery, president and CEO of EDC, in a prepared statement. “With our new targets and financial support, EDC will work alongside women entrepreneurs who are breaking down barriers and growing internationally.”

EDC cites research that shows advancing women’s economic equality has the potential to add $150 billion in incremental GDP by 2026.

As of today, only 11% of Canadian women-owned businesses are exporting, according to EDC.

“Our government will always support women entrepreneurs and business owners because not only is it the right thing to do – it is the smart thing to do,” said Mary Ng, minister of Small Business, Export Promotion and International Trade.