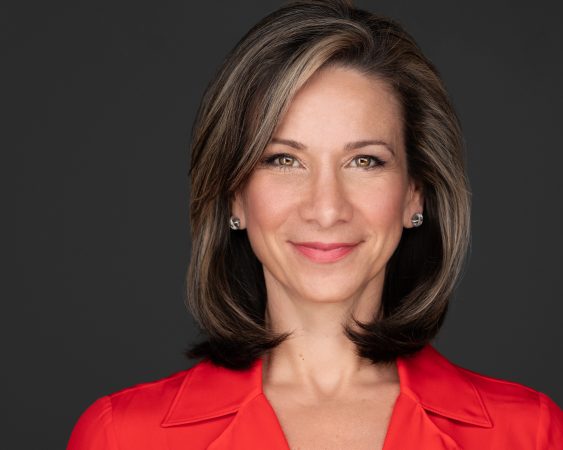 “I am thrilled to welcome aerospace industry veteran Maryse Harvey as Executive Director of DAIR,” said Mr. Petrou. “Ms. Harvey has been deeply involved in DAIR as a consultant, and has amply demonstrated not only her leadership capabilities, but also her acute awareness of Canada’s aerospace industrial R&D needs. The Board is resoundingly confident that Ms. Harvey possesses the experience, skills and connections to execute DAIR’s mission to support Canadian industry advancement through DAIR’s development of a world-leading aerospace innovation hub.”

Ms. Harvey, a senior executive with more than 25 years of experience in government decision-making, advocacy, public affairs and not-for-profit management, previously served four federal ministers, including her role as aerospace advisor to the Minister of Industry. Ms. Harvey has also previously held positions as Senior Vice-President of the Aerospace Industries Association of Canada (AIAC) and Director of Government Relations at the Business Development Bank of Canada (BDC).

“Now more than ever, Canada must leverage the power of collaboration in order to retain its place on the global aerospace stage. DAIR’s role in strengthening and broadening our home-grown, nationwide and collaborative aerospace innovation network will be key to Canadian efforts to aim higher and achieve even greater results than ever before,” said Ms. Harvey.

Ms. Harvey says DAIR will help build Canadian aerospace R&D capacity not only by connecting key players in Ontario, but across Canada and beyond, including stronger integration with related industries that can contribute to Canada’s aerospace capacity. “Part of DAIR’s efforts will include a focus on building member capabilities through relevant and timely skills training,” she added.

Ms. Harvey holds a BA in Economics from McGill University, a master’s in business administration (MBA) from the Telfer School of Management and a Certificate in Human Resources Management from Cornell University. She succeeds outgoing Executive Director Samantha Anderton.