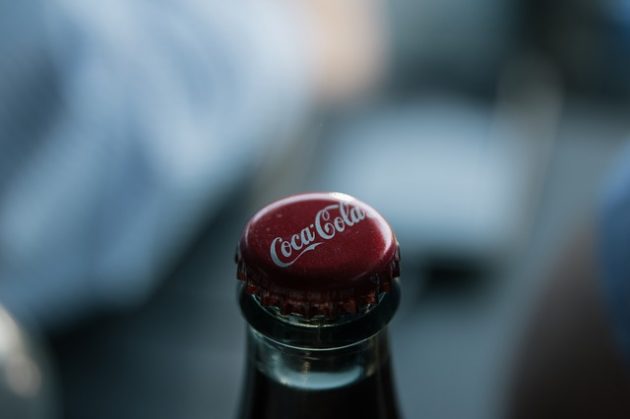 NEW YORK – Coca-Cola is buying a minority ownership stake in sports drink maker BodyArmor, for an undisclosed amount, marking the latest move by the world’s biggest beverage maker to diversify its offerings.

The Atlanta company said Tuesday the deal will allow it to increase its stake in BodyArmor. BodyArmor will get access to Coca-Cola’s bottling system, which the companies say could increase distribution. Coca-Cola also makes the sports drink Powerade, while rival PepsiCo Inc. makes the more popular Gatorade.

Coca-Cola has been investing in newer drinks to become what CEO James Quincey calls a “total beverage” company as Americans move away from traditional sodas. Its investments in recent years have included milk that is strained to have more protein and a push behind sparkling water.