Faced with changing consumer tastes, breakfast food company has tried rejigging its recipes, but will now restructure its business 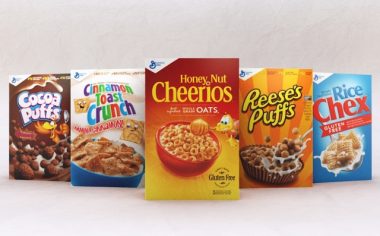 The cereal maker has recently tinkered with a number of its recipes in an effort to boost flagging sales. PHOTO: General Mills

NEW YORK—General Mills Inc., which has been struggling with weaker sales for its cereal and yogurt, plans to cut between 400 and 600 jobs around the world as it restructures its business.

Like other processed food companies, General Mills has been hurt by American’s changing tastes. The Minneapolis-based company has been tinkering with its recipes, adding more cinnamon to Cinnamon Toast Crunch cereal, switching to antibiotic-free chicken in Progresso soups and increasing the protein in Yoplait yogurts.

The cereal maker had about 39,000 employees as of May. Its other brands include Cheerios and Haagen-Dazs ice cream.