Canada had much faster wireless download speeds than rural areas of the United States or Germany, says an Opensignal report 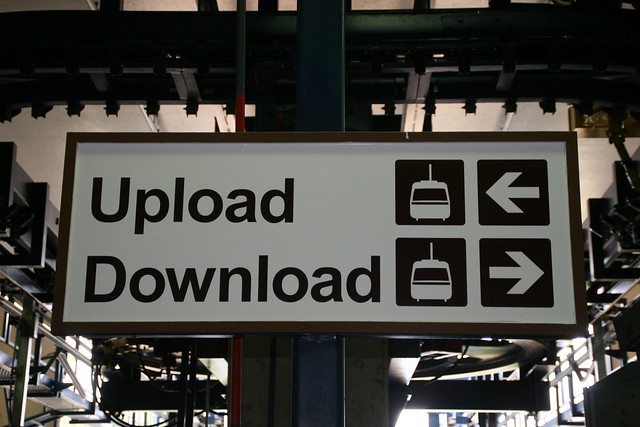 TORONTO – The international research firm Opensignal reports that rural parts of Canada get much slower wireless services than in cities – but they’re still faster than rural parts of the United States and many other countries.

The Opensignal report comes as Canada’s wireless industry comes under fire from politicians and consumer groups that allege the country has among the developed world’s highest prices for mobile services.

The carriers often counter that their investments have put Canada’s wireless services ahead of almost all other developed countries according independent research done by various international research firms.

Opensignal confirmed in a report issued Wednesday that it ranked Canada’s overall wireless download speeds as third-fastest in the world based on data collected in the spring, behind only South Korea and Norway.

But Opensignal added that it took a closer look during the summer and found that Canada would rank 12th fastest if only rural areas were counted and urban areas were excluded.

On the other hand, Opensignal says rural Canada had much faster wireless download speeds than rural areas of the United States or Germany.

In addition, 4G download speeds in rural Canada ranked higher than the combined experience of urban and rural wireless users in Sweden, New Zealand, France, and 73 of the other countries.