The contracts include MQ-1 Predator/MQ-9 Reaper aircrew training, a CP-140 simulator, and a training device for the UH-72A helicopter 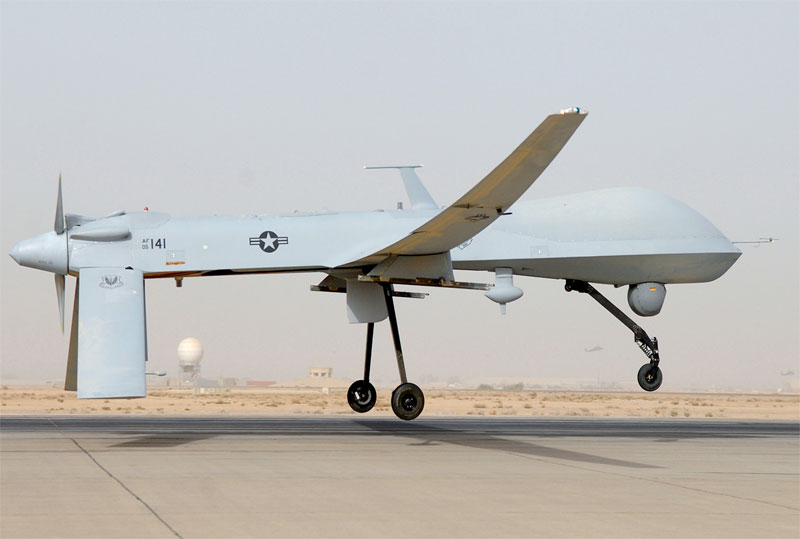 MONTREAL—CAE has won a series of contracts to provide a range of training systems and services for global defence and security customers.

U.S. Army UH-72A Lakota
CAE was awarded a contract by Airbus Defense and Space, Inc. to manufacture a new UH-72A Lakota Synthetic Flight Training System (SFTS). This UH-72A SFTS—the second CAE is currently building for the U.S. Army—will be delivered to Ft. Rucker, Alabama during the summer of 2015. These devices will support rotary wing pilot training at the U.S. Army’s Aviation Center of Excellence (USAACE).

The UH-72A SFTS features a helicopter specific cockpit with the fidelity and performance of a full-flight simulator without the full motion. The UH-72A SFTS features a wide 200-degree by 70-degree field-of-view display system driven by the CAE Medallion-6000 image generator to immerse pilots in a high-fidelity synthetic training environment. The UH-72A SFTS for the U.S. Army will be fielded with the CAE-developed Common Database (CDB), enhancing the Army’s ability to leverage existing U.S. Government-owned databases to support their helicopter training requirements.

Montreal-based CAE designs and builds aviation training solutions. It employs 8,000 people at more than 160 sites and training locations in 35 countries.