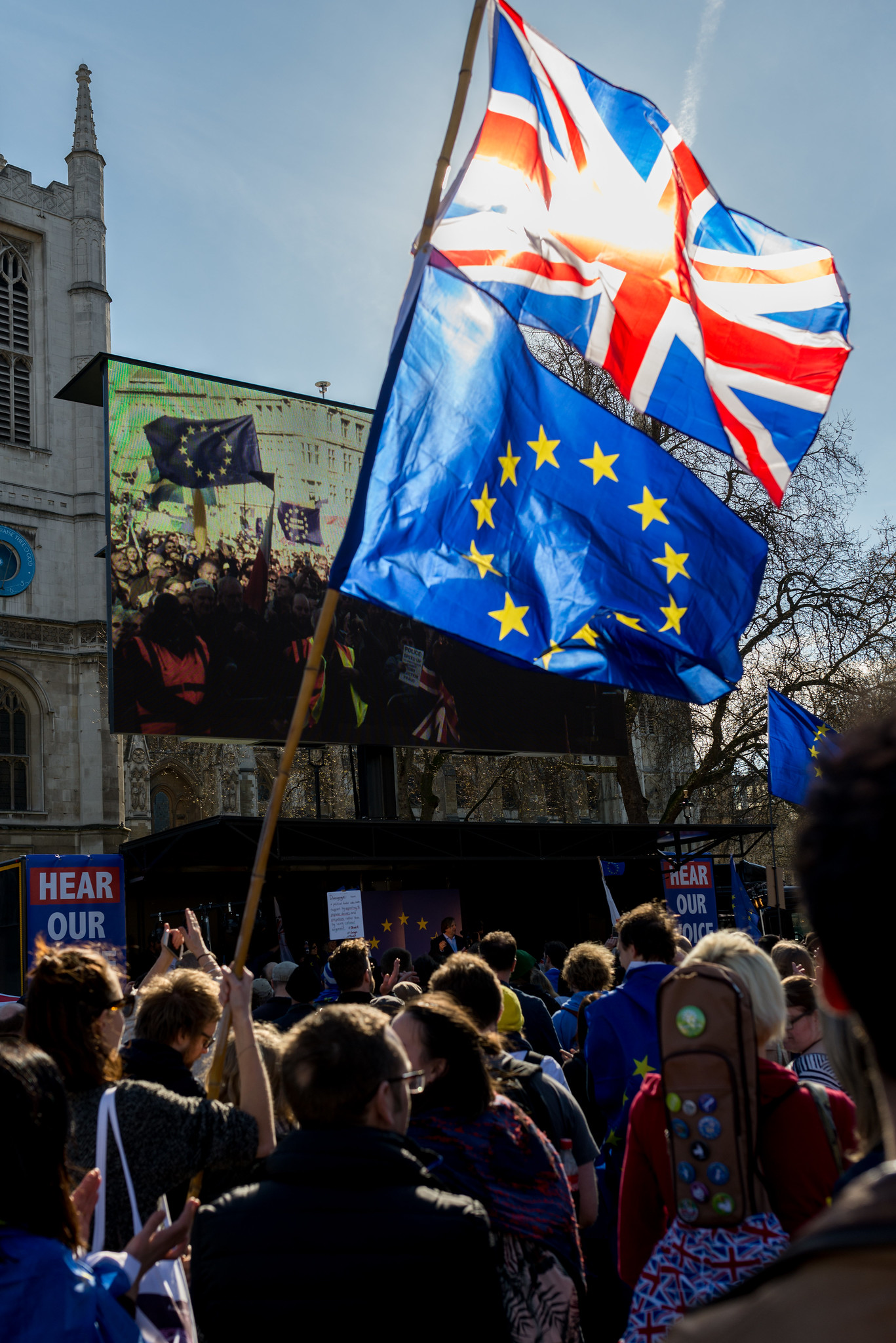 LONDON – Europe’s Brexit drama is hurtling toward a new climax at the wrong time for the region’s economy, threatening to sow chaos for businesses just as a large part of the continent is sliding toward recession.

British Prime Minister Boris Johnson’s move to suspend Parliament for weeks ahead of the Oct. 31 Brexit deadline means lawmakers will have little time to pass laws to keep the country from crashing out of the European Union without a deal. A disorderly divorce is a worst-case scenario that both sides have been trying to avoid since the Brexit vote three years ago – and many experts now see it as a likely outcome.

Economists describe a nightmarish setting for companies: new tariffs overnight on trade between Britain and the other 27 EU countries, border checks for people and commerce, the sudden loss of business licenses, and countless other regulatory problems.

This all would play out at a time when the European economy is already taking a mighty hit from uncertainty over the U.S.-China trade war, with powerhouse Germany halfway into recession.

“Germany could have taken the U.K.’s departure from the EU in its stride a couple years ago but it will be hit quite badly if a no-deal Brexit occurs in two months’ time,” says Andrew Kenningham, chief European economist at Capital Economics in London.

Where Germany goes, so does Europe. The EU’s largest economy contracted in the second quarter and is expected by many analysts to shrink again in the third, putting it in what is technically defined as a recession. Germany is, more than most European countries, highly dependent on exports and manufacturing, and has taken a huge hit from the trade wars. The U.S. and China’s unpredictable tit-for-tat war of tariffs has caused companies around the world to pull back on investments and shipping as they wonder where the next tax increases will land.

A no-deal Brexit will multiply European businesses’ concerns. Economists say Britain would fall into recession as well, with some estimating it could shrink about 3%.

Italy, whose economy did not grow at all in the second quarter and is likewise heavily reliant on manufacturing and exports, could start to shrink, too. A new, more centrist government in Italy came together this week, easing concerns that a rightwing administration could create more discord in the EU over issues like debt and migration, but experts caution that the political situation is still fluid.

Brexit supporters note that Britain’s departure has been in the making for a long time and companies around Europe have had time to prepare. Finally leaving, they say, could in fact remove the uncertainty of how and when Brexit will happen.

Nonsense, says Nigel Driffield, professor of international business at Warwick Business School in England. Because the terms of trade in a no-deal Brexit would remain uncertain for months, even years, companies would be fumbling in the dark.

“Those who have or are part of supply chains that cross into the EU and back to the U.K. will have simply no idea of whether their business is viable, until they see the systems in process,” he said.

A company could be prepared – they can secure alternative supplies, stock up on materials, rent new storage space and get their staff the visas they could need to travel.

“However, suppose another (supplier), perhaps in another country, fails to prepare, your part of the value chain still grinds to a halt, and your customer still stops ordering. What do you do?” said Driffield.

He expects a no-deal Brexit to lead to 5-10 years of negotiations over trade, which is about as long as the EU took to negotiate one with Canada, another Commonwealth country whose economic and political values are very close to Europe’s.

The EU as a whole is Britain’s largest trading partner, accounting for almost half its international trade. For the rest of the EU, Britain accounts for about 20% of trade. The U.S. accounts for 18% of U.K. exports and 11% of imports.

The European countries that are most exposed to disruption to trade with Britain are the smaller countries that are closest and have ports that funnel the trade to the British isles: the Netherlands, Belgium, and Ireland. France and Germany also trade heavily with Britain, but are larger economies that would, in relative terms, suffer less.

While the direct impact would be more modest outside Europe, concerns about the ramifications of such an unprecedented situation would likely roil financial markets and weigh on a weakening global economy.

Help may be on its way. The European Central Bank is expected to unveil new monetary stimulus as early as Sept. 12, but economists say that will act more as a salve than a cure. The issues derailing the economy – from Brexit to the trade wars – require action from politicians.

The ECB policymakers have also called on governments to spend more if they can afford it. Germany, which is running a surplus, is one such example. But Berlin is balking at taking on debt – even at rates below zero – to spend more. In part, that may be because economic downturns don’t tend to lead to as many job losses in Germany as they do in the U.S. or U.K., where there are fewer worker protections.

That could all change, however, if U.S. President Donald Trump steps in to make things even worse for the European economy by putting tariffs on cars, a huge industry for the region, particularly Germany.

“The combination of a no-deal Brexit and U.S. auto tariffs (…) would push Germany into a protracted recession.”