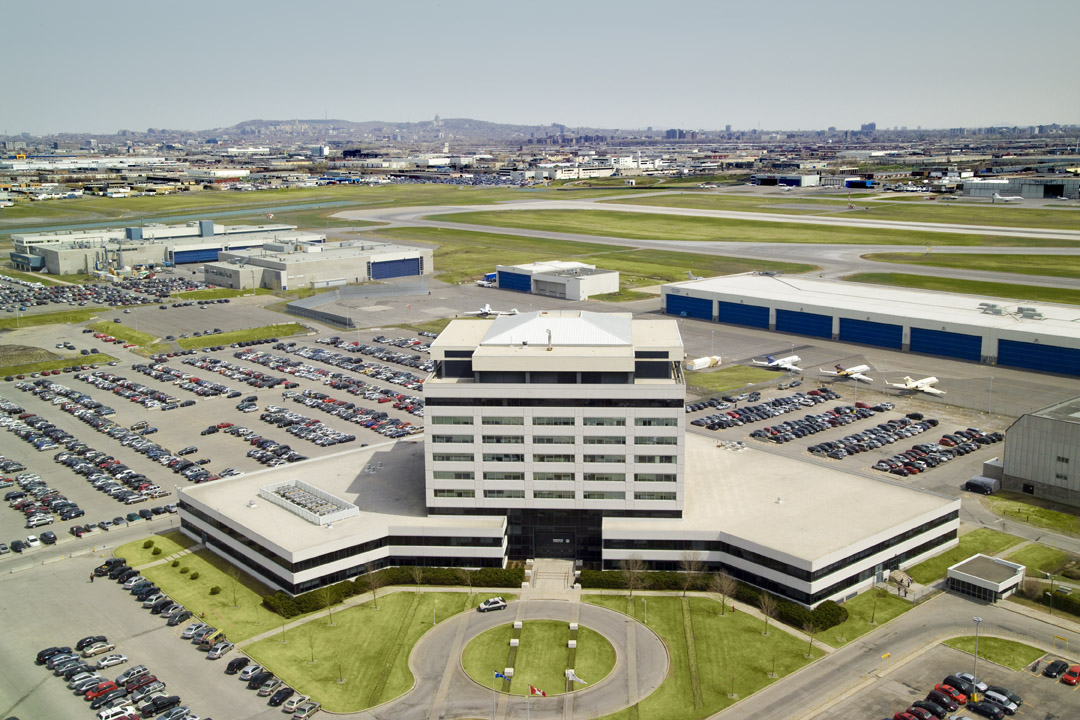 MONTREAL – Bombardier Inc. says it will spend an additional US$250 million to US$300 million this year to increase capacity at its transportation business unit, which makes equipment and systems for commuter services around the world.

The investments include adding manufacturing and engineering capacity to protect delivery schedules.

The announcement comes as the Montreal-based company, which also makes aircraft, reports a $36-million net loss and a US$47-million adjusted loss for the second quarter ended June 30.

The loss, reported in U.S. currency, amounted to four cents per diluted share before adjustments and compared with a year-earlier profit of $70 million or two cents per share.

Bombardier’s adjusted loss for this year’s second quarter was also equal to four cents per share, twice as much as the average analyst estimate from Refinitiv.

Revenue was $4.31 billion, up one per cent compared with $4.26 billion in last year’s second quarter and above analyst estimates.

Analysts had estimated an adjusted loss of two cents per share and revenue of $4.09 billion according to Refinitiv.