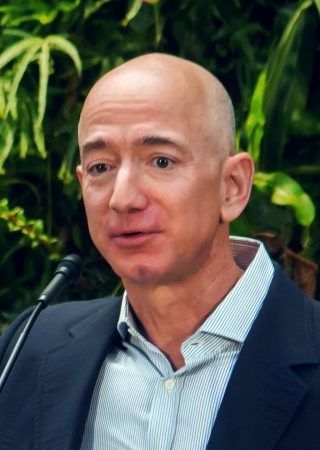 BANGKOK – A rich list by wealth compiler Hurun Report shows the market meltdowns in 2018 obliterated US$1 trillion in wealth, with more than 212 of China’s richest individuals losing their dollar billionaire status.

The report, China’s version of the Forbes rich list, showed Chinese billionaires still outnumbered those from any other country as of Jan. 31, at 658. Several newly minted ones amassed wealth through big share offerings.

Overall, it says there are 2,470 billionaires in the world by its reckoning, down 224 from last year.