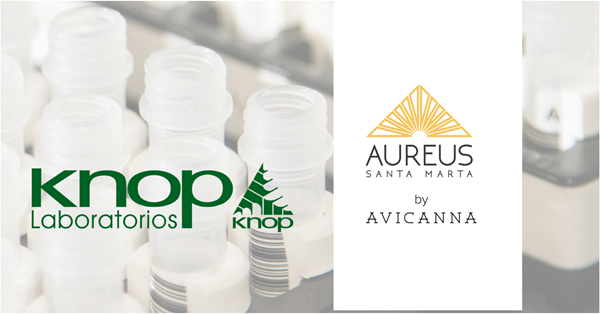 The company stated that since 2018, Avicanna and Knop have developed a collaborative enterprise which has led to commercial imports of Avicanna´s API, including CBD and THC, which has been used in the development, production and commercialization of several cannabinoid-based products.

Avicanna also stated that this Master Supply Agreement between SMGH and Knop, the two companies are fortifying their commitments to a fruitful partnership and preparing for industrialization of Knop’s cannabinoid-based pharmaceuticals manufactured using Avicanna’s organic ingredients.