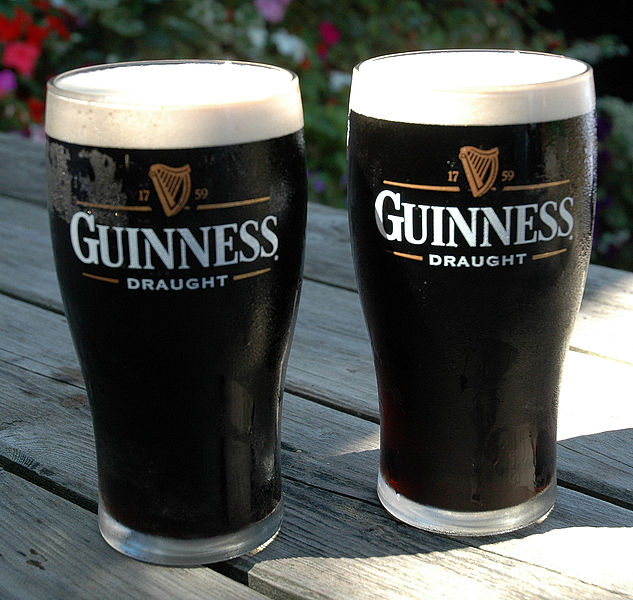 The brewery is expected to have a significant impact on the tourism, hospitality, and beer retail industries in Maryland
PHOTO: Harald Bischoff via Wikimedia Commons

RELAY, Md.—Diageo, parent company of Guinness and other alcohol brands like Johnnie Walker, announced on Jan. 31 its intention to build a tourist-friendly Guinness brewery in Baltimore County, Maryland.

This new brewing capability and consumer experience, combined with a packaging and warehousing operation, will bring the company’s investment in Relay to approximately US$50 million.

The brewery will be a home to new Guinness beers created for the U.S. market, while Guinness Stout, Guinness’signature draught, will continue to be brewed at St. James’s Gate in Dublin, Ireland.

Visitors will be able to tour the working brewery, sample experimental beers brewed on-site at the taproom, and purchase Guinness merchandise at the retail store.

The finalization of these plans is still contingent on reaching agreement on several considerations, but the project would represent a significant investment in Maryland in terms of economic development, job creation, and tourism.

Many specifics are still being evaluated, but it is estimated that this project could generate approximately 40 jobs in brewing, warehousing, and a packaging operation involving canning, bottling, and kegging.

“Opening a Guinness brewery and visitor center in the U.S. will enable us to collaborate with fellow brewers and interact with the vibrant community of beer drinkers,” said Tom Day, president, Diageo Beer Company U.S.A.

“UFCW Local 27 is very excited about the prospect of a brewing operation in the Baltimore market, and the potential for more jobs and membership in our great local union. We wholly support any legislation necessary to make this opportunity happen, and we will work with Diageo to ensure the success of this endeavor,” said Jason Chorpenning, president of the United Food and Commercial Workers Local 27, which currently represents employees at Diageo’s Relay facility.

“As the largest Diageo beer distributor in the state of Maryland, we are very excited about today’s announcement by Diageo Beer Company U.S.A. to resurrect its facility in Relay and build a brewery,” said Evan Anthanas, president, Chesapeake Beverage. “Not only will this project help build the Guinness brand in Maryland, the tourism piece and brand experience planned for this project will certainly enhance Maryland’s beer industry and be a benefit to our retail customers.”

Diageo hopes to receive approvals and to begin construction this spring, with the goal of opening the brewery this fall to mark the 200th anniversary of Guinness first being imported into the U.S.