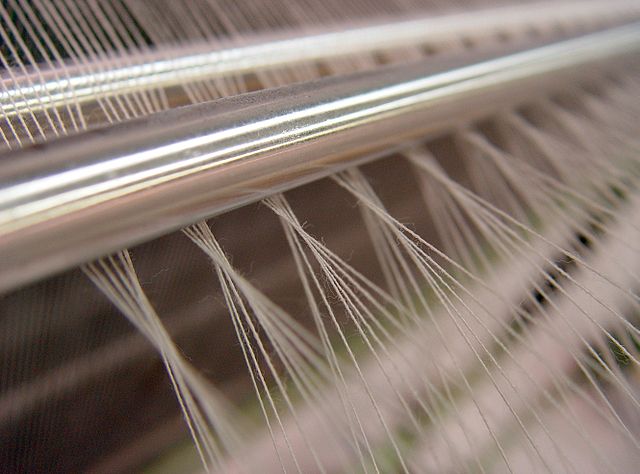 BLOOMFIELD, P.E.I.—When MacAusland’s Woolen Mills Ltd. first opened its doors, there were about 3.5 million people in all of Canada, Confederation was just three years old and Prince Edward Island wouldn’t join the newly-formed country for another 30 months.

Initially operating as sawmill and gristmill in 1870, MacAusland’s evolved into a textile company over the next 50 years, eventually turning out its first wool blanket—today its signature product—in 1932. Still in business more than 80 years later, the East Coast company is launching a modernization effort to help increase its production of wool blankets and yarn.

“As a fifth-generation company, we understand the need to innovate to remain competitive,” Dale and Alex MacAusland, the company’s co-owners, said in a statement.

With $150,000 in support from the federal government, as well as $10,000 from the province, the company plans to buy a pair of modern textile weaving looms to add to its Bloomfield, P.E.I. mill, near the western tip of the province.

“With this new technology, our traditional wool blankets still have the same old fashioned charm, and now we can produce more efficiently, thanks in part to this funding,” Dale and Alex MacAusland added.

Though the years have seen successive generations of workers and technology pass through its shop, MacAusland’s plans to continue using the same 100 per cent virgin wool it’s used to produce blankets since its first handspun product emerged from the mill in 1932. According to the company, it’s the only mill in Atlantic Canada still doing so.