WSP shakes up top management as it reports its 2015 earnings 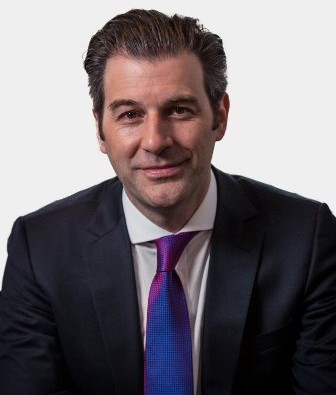 Currently the company’s CFO, Alexandre L’Heureux will take over as president and CEO of WSP. PHOTO: WSP

MONTREAL—WSP Global Inc. says it will be getting a new CEO as part of a management transition that follows more than a year of rapid growth through acquisitions.

The Montreal-based engineering and construction company says its current CEO, Pierre Shoiry, will step aside to become vice-chairman of WSP’s board of directors.

He will be succeeded by the company’s current chief financial officer, Alexandre L’Heureux, once a new CFO is hired from outside.

“I am both humbled and honoured to have the opportunity to lead WSP in the next phase of its evolution,” L’Heureux said in a statement. “I firmly believe in the strength of our organization and in the future of our industry. We have a clear strategy and a successful business model, and I intend to remain true to our entrepreneurial philosophy.”

The transition was announced as WSP issued its latest financial report.

Most of the increase was due to acquisitions.