Worker dead at Goldcorp’s Musselwhite Mine in Northern Ontario 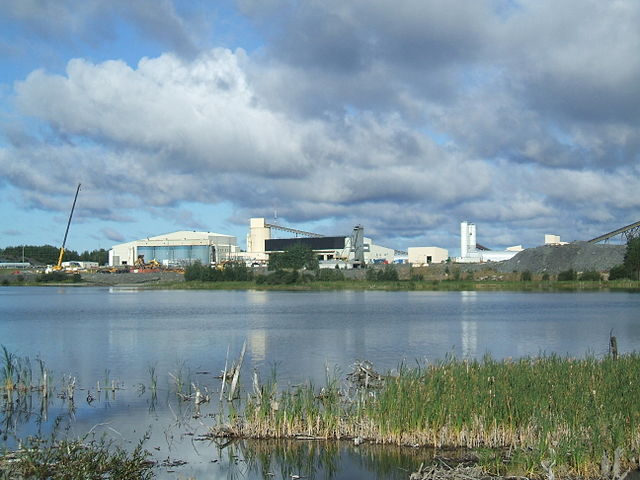 VANCOUVER—A mine worker at Goldcorp Inc.’s Musselwhite Mine is dead following what the company called an “unexpected fall-of-rock.”

Goldcorp said a scoop operator was working underground on the morning of Nov. 26 when the incident occurred. The company dispatched first responders immediately and initiated search and rescue operations, however, the scoop was entirely covered with material, which led to the worker’s death, the company said.

“We are all deeply saddened by this tragic accident. Our thoughts and prayers go out to the individual’s family, friends and colleagues,” Chuck Jeannes, Goldcorp president and CEO, said. “The health and safety of our employees is our highest priority at Goldcorp. We are fully cooperating with the ongoing investigation to determine the cause of the accident, and are offering support to the individual’s family and employees at the mine site.”

The company has suspended operations at the mine until authorities complete their investigation.