Parts in question are made by ZF-TRW installed in Toyota, Honda, Kia, Hyundai, Mitsubishi and Fiat Chrysler vehicles 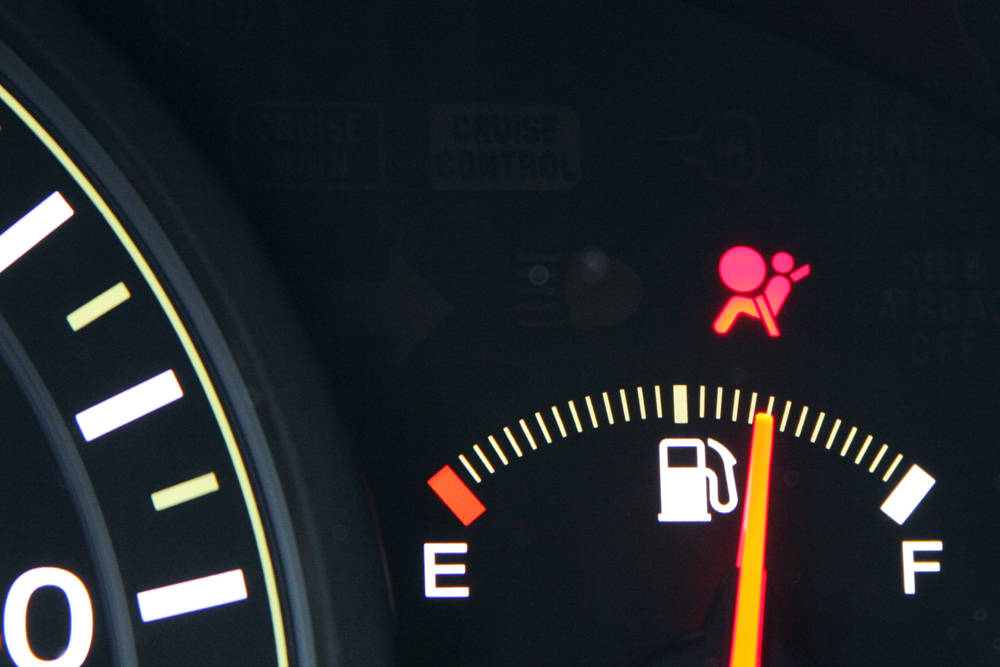 DETROIT – U.S. auto safety regulators have expanded an investigation into malfunctioning air bag controls to include 12.3 million vehicles because the bags may not inflate in a crash. The problem could be responsible for as many as eight deaths.

Vehicles made by Toyota, Honda, Kia, Hyundai, Mitsubishi and Fiat Chrysler from the 2010 through 2019 model years are included in the probe, which was revealed Tuesday in documents posted by the National Highway Traffic Safety Administration. It involves air bag control units made by ZF-TRW that were installed in the vehicles.

ZF, a German auto parts maker which acquired TRW Automotive in 2015, said in a statement that it’s committed to safety and is co-operating with NHTSA and automakers in the investigation.

On April 19, NHTSA upgraded the probe from a preliminary evaluation to an engineering analysis, which is a step closer toward seeking recalls. So far, only Hyundai and Kia and Fiat Chrysler have issued recalls in the case. Four deaths that may have been caused by the problem were reported in Hyundai-Kia vehicles and three in Fiat Chrysler automobiles. NHTSA opened an investigation in March of 2017 involving the TRW parts in Hyundais and Kias.

The upgrade came after investigators found two recent serious crashes involving 2018 and 2019 Toyota Corollas in which the air bags did not inflate. One person was killed.

Investigators will evaluate how susceptible the air bag control units are to electrical signals as well as other factors that could stop air bags from inflating.