Thomas Cook chief ‘sorry’ but not sure about returning bonus

Peter Fankhauser saidhe is “deeply sorry'' for the firm's collapse. But he's not ready to decide whether the bonus should be returned 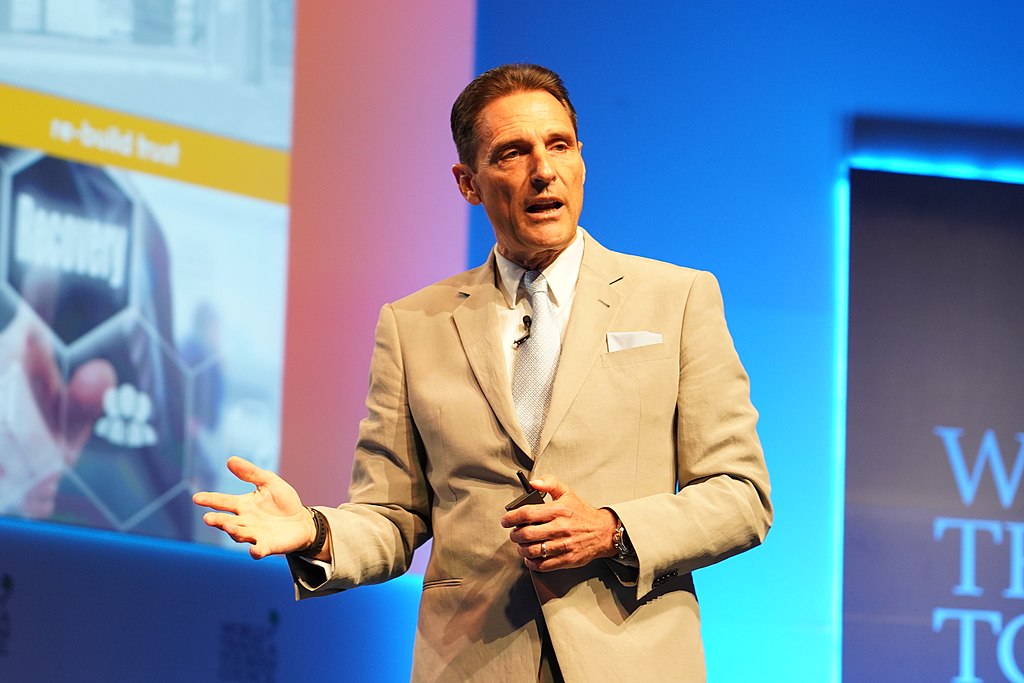 LONDON – The former chief executive of the failed Thomas Cook travel agency has told a British parliamentary committee he has not decided whether to return his substantial cash bonus.

Peter Fankhauser told the Business, Energy and Industrial Strategy Committee Tuesday that he is “deeply sorry” for the firm’s collapse last month but does not think he bears sole responsibility.

Asked whether he was sorry enough to return his bonus of more than 500,000 (US$632,000) pounds so it could be used for other purposes like severance pay, Fankhauser said he was not willing to decide immediately.

He said he worked “tirelessly” to try to save the 178-year-old travel agency.