The annual PDAC convention ran from March 1 - 4 in Toronto 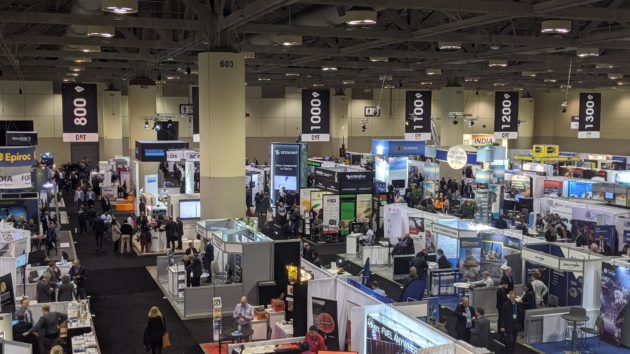 The PDAC has 7,500 members across the country.