In Quebec, there’s no embarrassment in being called a nationalist

In Quebec, nationalism has a different meaning, and it isn't a dirty word. Protecting “Quebec Inc.” is intrinsic to its identity 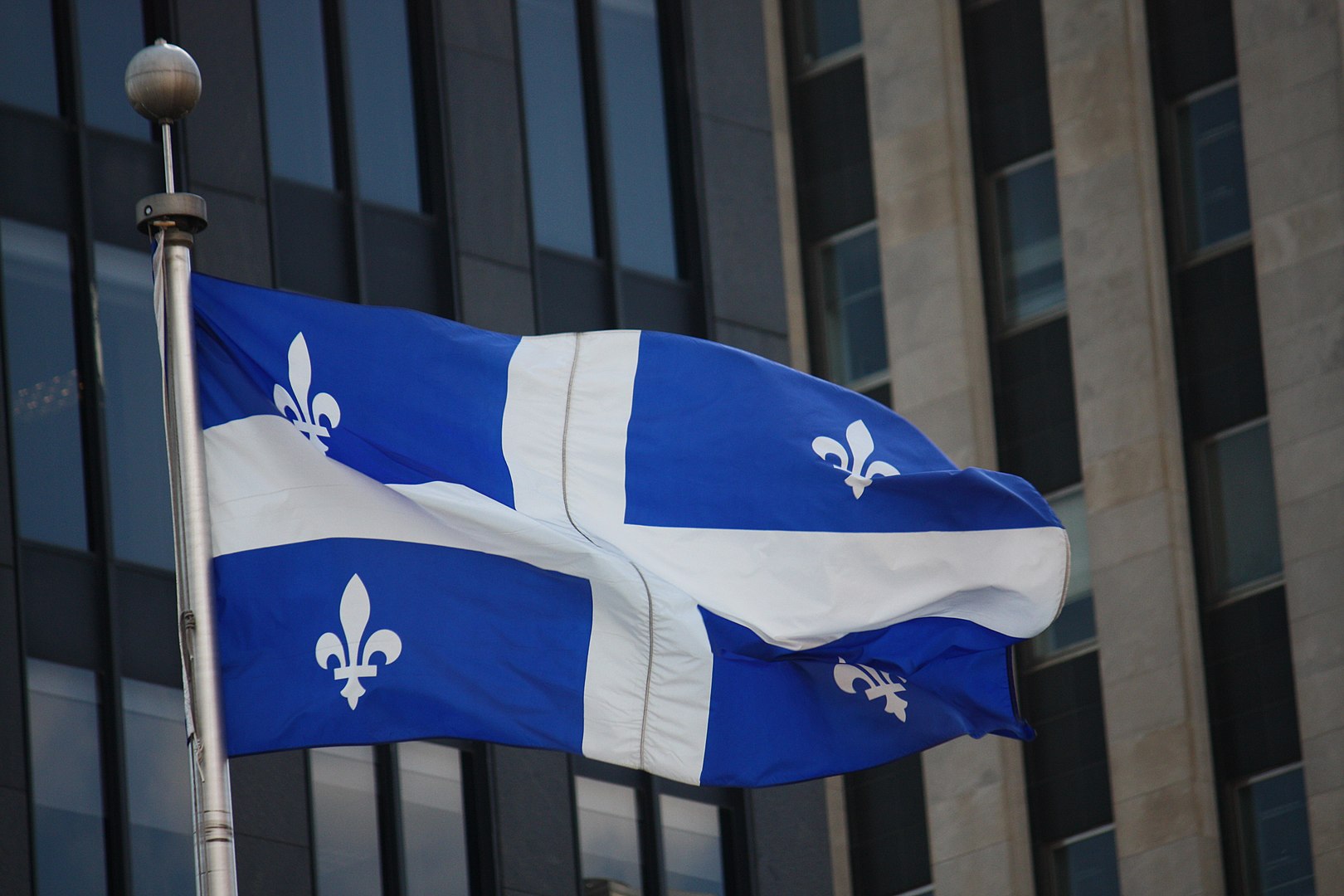 MONTREAL – Buying a new bathtub or kitchen sink isn’t a usually a political decision, but Quebec Premier Francois Legault tried to make it one this year with a subtle call in October to avoid a hardware company that moved jobs outside the province.

A month later, his economy minister, Pierre Fitzgibbon, publicly pressured the Desjardins Group bank to reconsider a decision against helping to finance a government-supported project to save six struggling regional newspapers. Desjardins changed its mind and is now a tentative partner.

In 2019, nationalism – whether harnessed to support homegrown businesses or to affirm the province’s distinct identity – was a winning political theme. It boosted the popularity of Legault’s Coalition Avenir Quebec government, which this year banned religious symbols for certain public sector workers and reduced immigration. And it helped revive the moribund Bloc Quebecois, propelling the party to its best federal election result since 2008.

Elsewhere, nationalism has taken on a negative connotation, associated in the United States with the “America First” rhetoric of President Donald Trump and in Europe with a rise of far-right governments and political parties calling for limits on immigration.

But in Quebec, nationalism has a different meaning, and it isn’t a dirty word. Legault summed up his approach in a speech to delegates at a conference of the party’s youth wing in August. Now that the debate over Quebec independence has been put to the side, he said, the door is wide open for other big ideas.

Joseph Yvon Theriault, sociology professor at Universite du Quebec a Montreal, said Quebec nationalism has been around for 150 years and is far more moderate in its application here than in other countries.

From the 1800s to the 1960s, the Quebecois people fought to be recognized as a distinct political and cultural entity within Canada, Theriault said. That nationalism evolved in the 1960s into the Quebec separation movement, he said, popular support for which has been declining since the late 1990s.

Today, he said, “It’s about the idea that Quebec forms a nation. That it’s not just another ethnic group in North America but a society, with its own institutions, culture and know-how.”

Like the nationalism of Trump and in such countries as Hungary, Austria and Italy, it has taken a turn to focus on matters of identity and immigration – but in a softer way, Theriault said.

Quebec’s Bill 21 for instance, prohibits some public sector workers, including teachers and police officers, from wearing religious symbols on the job. But in Europe, he noted, countries including France and Belgium have stricter legislation on religious symbols.

“The tradition of nationalism in Quebec has always been a tradition of moderation,” Theriault said, adding there have been a few exceptions, such as the rebellions of 1837-’38 and the October Crisis, which ended with the 1970 killing of provincial cabinet minister Pierre Laporte. “But those moments were never legitimized by the francophone elite,” who eschewed violence, he said.

Quebec’s nationalism has long been economic as well as political. For decades, politicians, businesspeople and journalists have celebrated what has become known as “Quebec Inc.” – a loose collection of homegrown companies that are seen as important symbols of Quebec’s economy.

If one of these companies becomes vulnerable to foreign takeover, such as engineering giant SNC-Lavalin, or suffers financial problems, such as plane-and-train maker Bombardier, the government springs into action. In some cases it tries to protect companies by offering loans and subsidies; in others, it takes an ownership stake through its investment arm, Investissement Quebec.

Quebec Inc.’s place in society was reflected in the differing approaches between the province and the rest of the country to the SNC-Lavalin affair this year.

Many in English Canada were scandalized when Jody Wilson-Raybould, Canada’s first Indigenous justice minister, said she suffered political repercussions for her refusal to approve a remediation agreement – a kind of plea bargain in corporate-corruption cases – for SNC-Lavalin.

Legault and many other Quebec politicians stated they had no problem cutting a deal with the company if it meant keeping the firm’s headquarters in Montreal and saving jobs.

And the premier isn’t against calling out companies if he feels they disrespect the Quebec people. The 2016 purchase of Quebec’s Rona hardware chain by American retail giant Lowe’s had created a scandal in the province, and when Lowe’s announced in October that 60 head-office jobs were being moved out of Quebec, Legault was livid.

“Me, I try to buy Quebecois in Quebecois stores,” he said, while his economy minister said he would personally shop elsewhere if he were looking to renovate his home.

William Watson, economics professor at McGill University, said economic nationalism is often nothing more than crony capitalism, where businesses are given uncompetitive advantages and the political and business elite work to protect each other.

He said when politicians provide special privileges to certain companies over others in the marketplace, the risks of corruption increase. But Quebec is far from the only government in Canada that offers benefits to specific companies, he said.

“I think the main difference between Quebec and the rest of the country is that Quebec … is quite proud of this – this tendency to act in a manner that shows lots of collaboration between business and government.”