Gitane De Silva is appointed for a term of five years 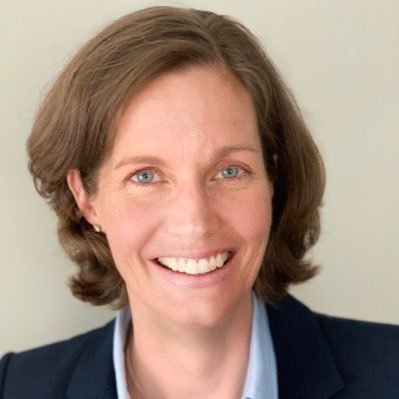 OTTAWA — On July 2, The Government of Canada announced the Governor-in-Council appointment of Gitane De Silva as CEO of the Canada Energy Regulator (CER), following a process that was launched in January 2020.

De Silva is appointed for a term of five years.

“Gitane De Silva is a fine choice for CEO of the Canada Energy Regulator,” said Seamus O’Regan, minister of natural resources, in a prepared statement. “Her wealth of experience and knowledge will greatly benefit the CER as it continues to do great work for Canadians, our energy industries and the environment.”

CER is in charge of keeping watch over the companies operating oil and gas pipelines and electrical powerlines that cross a national, provincial or territorial border.

De Silva previously served in several senior executive roles within the governments of Canada and Alberta, including at Global Affairs Canada and as Alberta’s Senior Representative to the United States. Most recently, De Silva worked as Special Advisor, External Affairs, at TransAlta.

Sandy Lapointe has been the acting CEO since March 2020, after Peter Watson left the role of CEO in March after six years.