Minor injuries reported as company's troubles at Sudbury mine continue 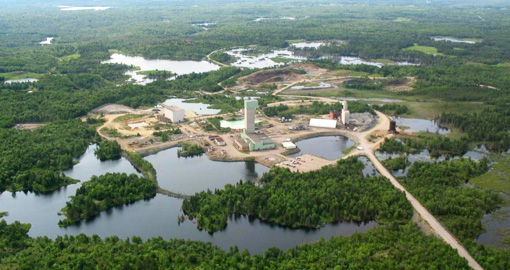 TORONTO—First Nickel has reported an underground explosion at its Lockerby Mine in Sudbury Basin Aug. 2. The incident left one worker with minor injuries and resulted in three others being checked for smoke inhalation and subsequently released without treatment.

The company said the injured worker experienced minor injuries and smoke inhalation, but has returned home.

The Lockerby Mine is located southwest of the Sudbury and was developed and operated by Falconbridge from 1974 until 2004. First Nickel announced earlier this year the mine will either be put on care and maintenance or closed due to low metal prices.