Cenovus CEO set to retire, but will advise on company’s $5B asset sale

Top exec Brian Ferguson has led Calgary-based Cenovus since its launch as an independent public company in late 2009. 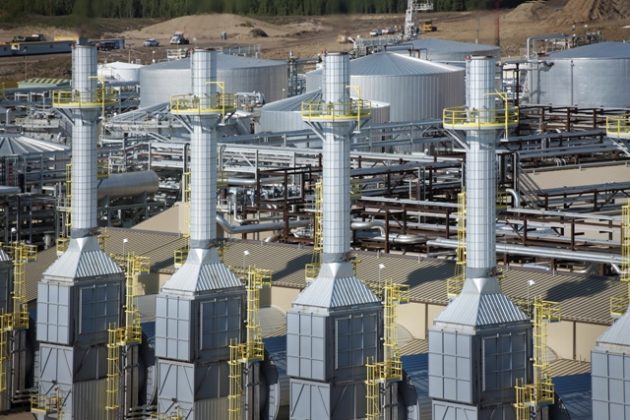 The company’s Foster Creek operation began as a pilot project in 1996 and in 2001 became the first commercial oil sands project to use steam-assisted technology. PHOTO: Cenovus

CALGARY—Cenovus chief executive Brian Ferguson will be retiring Oct. 31 but plans to stay as an adviser until the end of March as the oil company undergoes a major divestiture program.

Ferguson has led Calgary-based Cenovus since its launch as an independent public company in late 2009.

Its focus since splitting from Encana has been on conventional and oilsands production in Western Canada, with investments in two U.S. refineries.

Cenovus says it has made progress on selling between $4 billion and $5 billion of assets to help pay for its acquisition of most of the Canadian business of ConocoPhillips.

The company says it hopes to announce divestiture deals by the end of the year, including for its portfolio of conventional oil properties.

Cenovus says it’s also aiming to cut up to $1 billion in costs over the next three years.