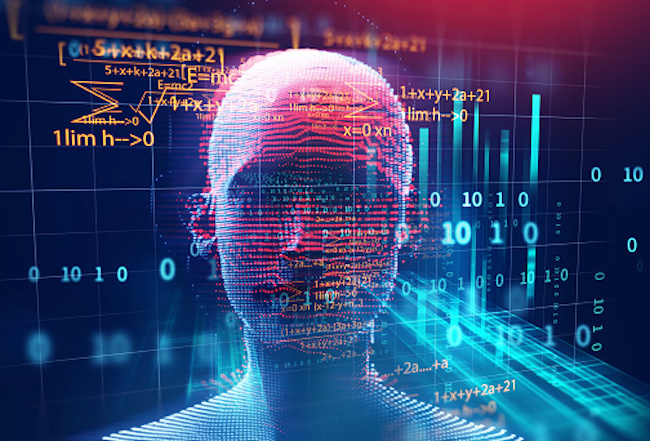 As automation and artificial intelligence continue to transform Canadian workplaces, post-secondary institutions across the country say they are working to prepare students for jobs that may not even exist yet.

Climate change, data science and cybersecurity are increasingly in the spotlight at Canadian universities as they adapt their offerings to address “the needs not only of a changing marketplace but of a changing society,” Paul Davidson, president of the association Universities Canada, said in a recent interview.

Forecasting can prove difficult, however.

“There are numbers like 50% of the jobs (of the future) have not yet been defined, and so how does any organization … prepare for that kind of change?” Davidson said.

A research paper released in 2018 showed half of Canadian jobs will be affected by automation in the next decade, and so-called “human skills” such as critical thinking and problem solving will be key to remaining competitive and resilient in an era of disruption and artificial intelligence.

The study conducted by RBC Economics found Canada’s education system is inadequately designed to help young people navigate the new skills economy. It recommended ensuring every undergrad has the opportunity for an apprenticeship, internship, co-op or other “experiential placement” before graduation.

Universities, however, say they are constantly working with faculty, experts and industry leaders to make sure students are prepared for the changing economic and labour landscape.

Susan McCahan, vice-provost of academic programs at the University of Toronto, says so-called “future-proofing” is a complex process that involves more than just creating new degrees and programs.

It also involves rethinking existing curricula around future career trends, particularly in fields with major exposure to artificial intelligence, she said, offering the example of pharmacy.

“They are imagining that within a fairly short time frame here, the work that pharmacists do will be really vastly different … than what we experience right now,” McCahan said.

“How do you train pharmacists to do effective client care, and what does that mean in a world in which your prescriptions are delivered to your home and you don’t walk into the Shoppers Drug Mart to find the pharmacist? Or maybe there’s a vending machine where your prescription’s waiting for you.”

At the same time, McCahan said, not every program needs to have an AI component, and universities have to be careful not to jump on every fad.

While some traditional programs get an overhaul, a slew of new programs have also surfaced in recent years as institutions aim to address what they see as significant and emerging needs in society and the workforce.

Toronto’s York University, for example, recently unveiled a new disaster and emergency management program it says is the first of its kind in Canada, saying incidents like the 2016 wildfire evacuation in Alberta demonstrate a pressing demand for qualified experts in the field.

U of T, meanwhile, has begun offering what it calls the country’s first undergraduate engineering program in machine intelligence, specializing in the study, development and application of algorithms that help systems learn from data.

The University of New Brunswick opened a new cybersecurity institute in 2017 in hopes of establishing an educational hub for a pivotal issue of the digital age.

At the University of Guelph’s Ontario Agricultural College, there has been a renewed interest in precision agriculture – the use of data to allocate resources more efficiently, among other things – as artificial intelligence has taken centre stage, said the college’s dean, Rene Van Acker.

The practice can also help reduce the impact of farming on the environment, combining two of the major trends in education and work, he said.

“The overapplication of fertilizer, for example, is a problem in watersheds,” Van Acker said. “Technology that could help us to refine our applications to make them more precise would then benefit the environment.”

Many schools say they focus on the underlying skills that will allow students to navigate technological changes in their fields – particularly teamwork, communication and project management, which they say are increasingly in demand with employers.

“That is what the university is uniquely situated to provide, because we don’t think about job training, we think about developing the skills and interests of people,” Alice Pitt, vice-provost academic at York University, said in a recent interview.

Developing those skills often means collaborating across fields, she said, pointing to a new pilot program run by faculty in the university’s dance department and engineering school that is “really oriented towards the future of work.”

The cross-campus program brings together fourth-year students in interdisciplinary groups to tackle problems pitched by various industry and non-profit groups, focusing on the skills and abilities needed to address those challenges, Pitt said.

Collaboration is also needed in coming up with new courses to prepare students for the issues they will face in the workplace, she said.

“The philosophy department is creating the ethics course that the business people and the engineering people who are doing AI will be exposed to, which is a much deeper, deeper way of thinking about it,” Pitt said.