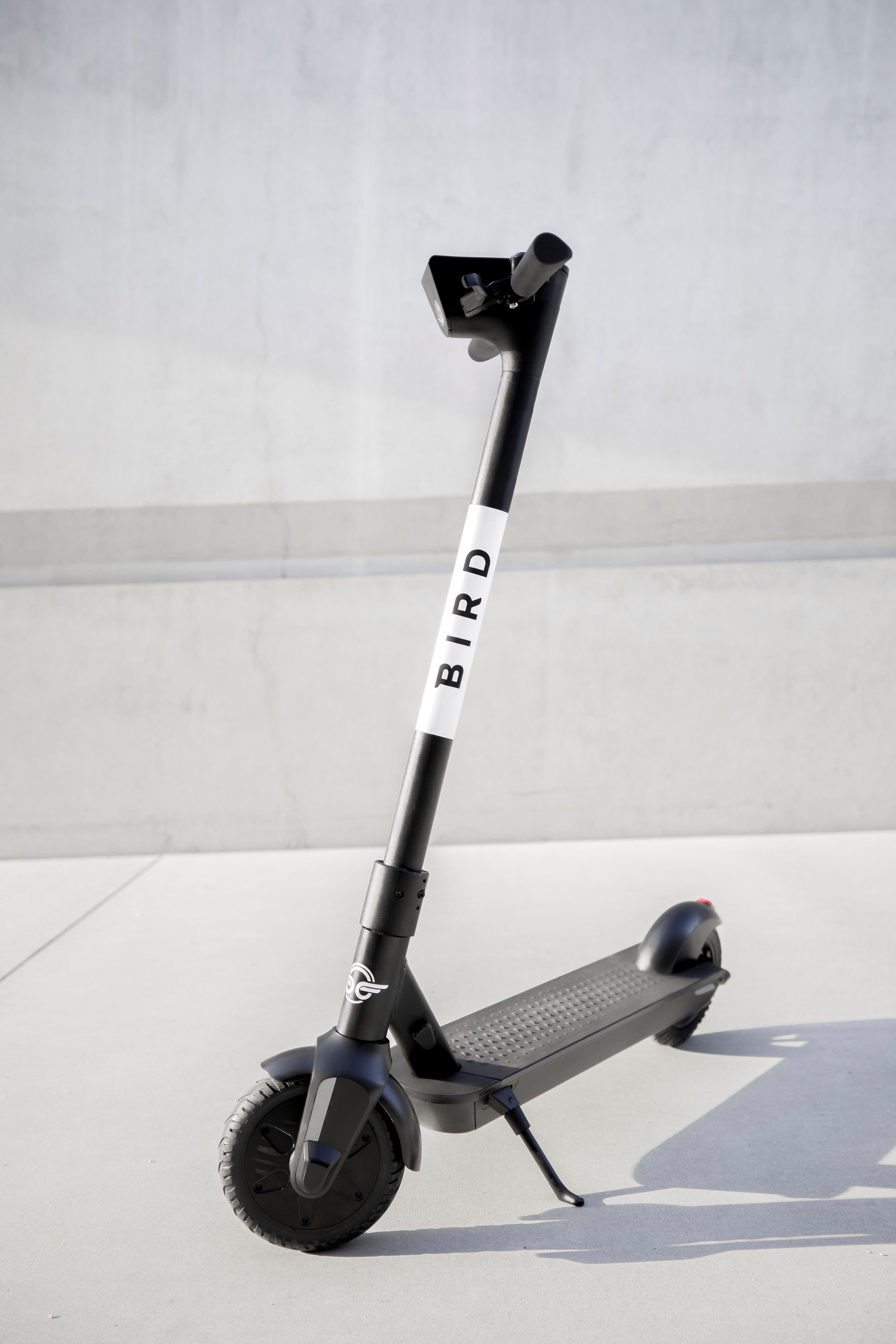 PHOTO: Bird One, released in May and the most recent scooter added to Bird’s fleet is the first purpose-built scooter designed by the company in California/Bird Canada/CNW Group

Powered by Bird, Bird Canada operates an electric vehicle sharing program and plans to launch in Alberta in July.

The company, founded by Canadian entrepreneur John Bitove, co-founder of the NBA Champion Toronto Raptors, plans to expand its fleet of environmentally friendly Bird e-scooters and other commuter solutions to other communities across Canada.