Transat AT Inc. announces exclusivity agreement with Air Canada for its acquisition 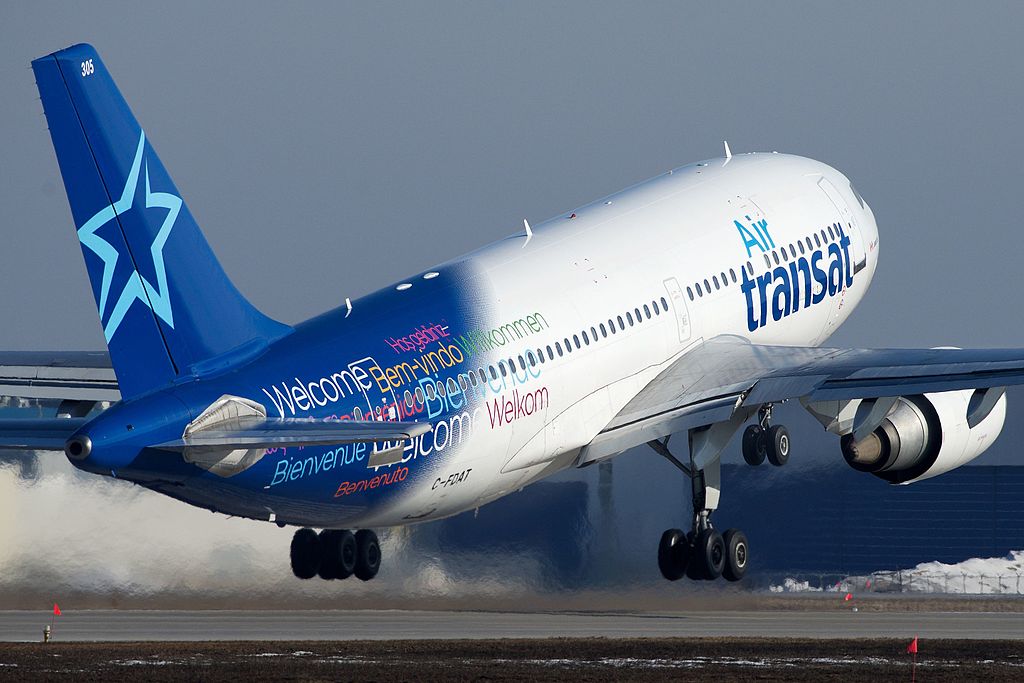 MONTREAL – Transat AT Inc. announced that it has agreed to a 30-day period of exclusive negotiations with Air Canada, whereby Air Canada would acquire all of the shares of Transat.

Air Canada reported the proposed transaction, valued at approx. $520 million or $13.00 per share of Transat, will create a Montreal-based global travel services company in leisure, tourism and travel distribution operating across Canada and internationally.

“The acquisition presents a unique opportunity to compete with the very best in the world when it comes to leisure travel,” said Calin Rovinescu, President and Chief Executive of Air Canada. “It will also allow us to further grow our hub at Montréal-Trudeau Airport, where we have added 35 new routes since 2012 to the benefit of the Montreal and Quebec communities, and from which we carried 10 million customers in 2018 alone.”

Jean-Marc Eustache, President and Chief Executive Officer of Transat said the announcement is good news for Transat. “This represents the best prospect for not only maintaining, but growing over the long term the business and jobs that Transat has been developing in Quebec and elsewhere for more than 30 years.”

Transat reported that operations will continue as usual, and that there will be no change for its clients, suppliers and employees.

In particular, travellers and clients of Transat can continue to travel and book their vacation packages with Transat as before.