Profit dropped to $1.8 billion, down from $5.8 billion a year earlier, reflecting the plunge in oil prices 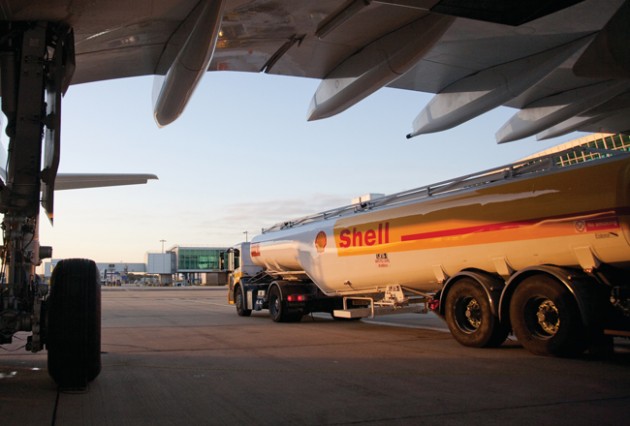 After putting off constructing of its Carmon Creek project in March, Royal Dutch Shell is now halting the project entirely.

LONDON—Royal Dutch Shell has reported a third-quarter net loss of $7.4 billion after cancelling a series of long-term projects, including drilling in Alaska.

The company reported charges of $8.2 billion, including $2.6 billion related to the decision to halt Alaskan exploration activities.

Excluding those one-time items and after adjustments, the company reported that profit dropped to $1.8 billion, down from $5.8 billion a year earlier, reflecting the plunge in oil prices.

Brent crude, the benchmark for North Sea oil, averaged $50.26 a barrel in the third quarter, down 51 per cent from a year earlier.

CEO Ben van Beurden says, “Shell’s integrated business and our performance drive are helping to mitigate the impact of low oil prices on the bottom line in what is a difficult environment for the industry today.”