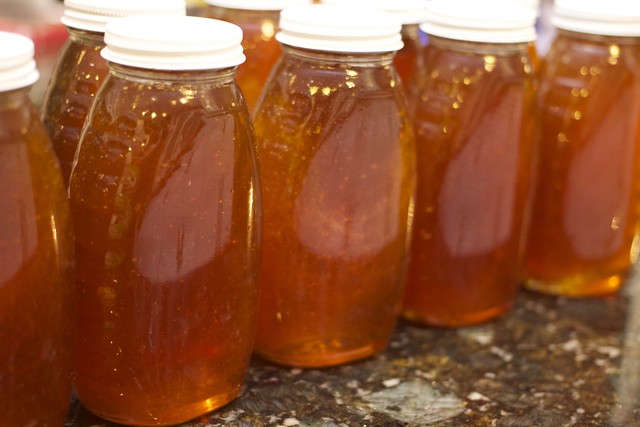 The federal government today announced an investment of $24.4 million to help the Canadian Food Inspection Agency (CFIA) crack down on food fraud.

The funding will help the CFIA tackle the mislabeling and misrepresentation of food products in order to protect consumers from deception and companies from unfair competition.

The money will be used to revamp the current food fraud program, conduct more inspections and collect more samples to uncover sources of food fraud, and gathering surveillance data for additional intelligence.

The investment also protects domestic producers, such as honey producers, from unfair competition, notes Marie-Claude Bibeau, Minister of Agriculture and Agri-Food, who made the announcement at MacEwan University in Edmonton.

On July 9, Ottawa released a report announcing that surveillance and enforcement actions by the CFIA prevented nearly 12,000 kg of adulterated honey, valued at close to $77,000, from entering the Canadian market.

Food fraud is most often reported in olive oil, honey, dry spices, fish, and organic food products, according to the CFIA.

Ottawa’s total investment of $134 million in a Food Policy for Canada through Budget 2019 is intended to feed into such projects as a Local Food Infrastructure Fund for safe, healthy and culturally diverse food; a new Canada Brand and Buy Canadian promotional campaigns; community-led projects like greenhouses, community freezers and skills training; a challenge fund to support the most innovative food waste reduction ideas; and the creation of a Canadian Food Policy Advisory Council.