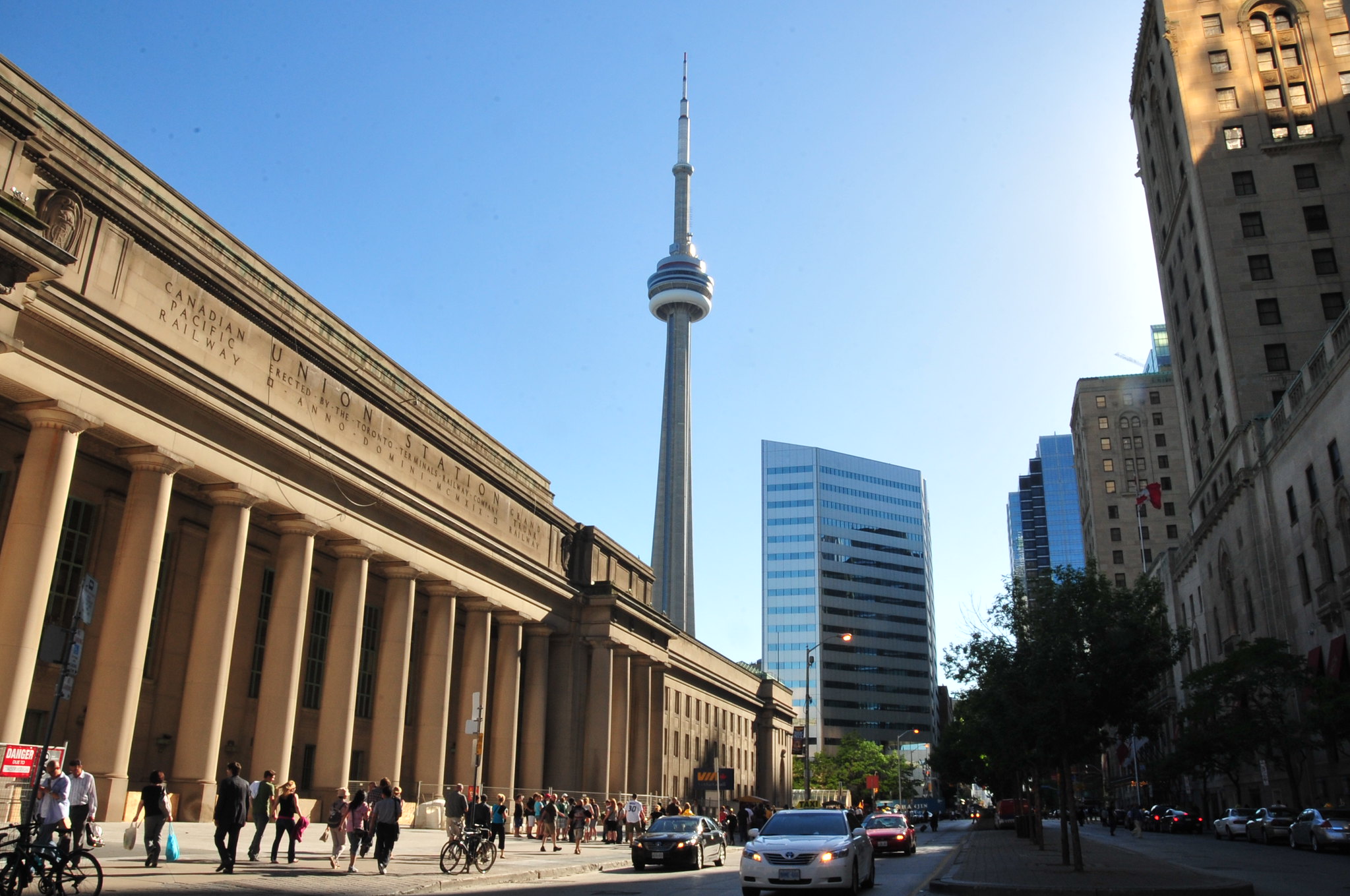 Transportation Minister Caroline Mulroney said the province has reached an agreement with the city for transit expansion that includes Toronto retaining ownership of its own subway network.

The deal—which still must be approved by Toronto city council—is a reversal for Ford’s government, which had promised to take control of the city’s subway network in order to expand it.

But Ford hailed the move as a victory and an example of political cooperation.

“It’s actually the first time we’re going to build a Greater Toronto Area transit system and get people moving once and for all,” Ford said at a news conference in Kenora, Ont. “For decades there’s been so much politics involved in building transit. We’re finally getting the job done.”

Mulroney said the province has been negotiating with the city for months on the potential upload, and had always been open to allowing Toronto to maintain control of the subway system.

“Upload was a means to an end that we considered,” she said. “We want to be thorough in our analysis in how to address an issue. But … we’re very happy that we were able to find a way forward that involves us working with the city.”

The province passed legislation in the spring to enable the subway upload and give Queen’s Park authority over future transit expansion in the city.

In April, the premier announced his public transit plan would include the so-called “Ontario Line,” a downtown relief route that would be twice as long as the one Toronto was considering, would be built two years earlier and cost billions more.

It also included a three-stop extension of the existing Bloor-Danforth line to Scarborough.

A report released by city staff Wednesday said both projects have merit.

“The projects as proposed have the ability to deliver positive benefits to Toronto’s transit network, and are therefore supportable in principle,” the staff report said.

Toronto Mayor John Tory said Wednesday the agreement means almost $30 billion will be invested in new transit in the city.

“This plan would see us work together with other levels of government to build more transit, including the ‘Ontario Line’ which will provide real relief for our existing subway system,” Tory said at a news conference.

In addition to the Ontario Line and the Scarborough subway extension, Ford’s plan includes a light rail extension to the city’s west end and future plans to extend the Yonge subway north to York Region.

All the projects were unveiled as part of a $28.5-billion plan the Progressive Conservative government said will move the province’s aging public transit system into the 21st century.

At the time, the province said it would contribute $11.2-billion to the project, while hoping the federal government, the City of Toronto and York Region would chip in the rest.

Ford promised during the 2018 provincial election to upload Toronto’s subway system as a way to leverage the financial and planning powers of the province to build transit infrastructure faster.

He had said the Toronto Transit Commission would retain the day-to-day operations of the subway, buses, and street cars, and the city would keep fare box revenue.

Tory said Wednesday leaving the subway system under city ownership was a key requirement of council when it entered into discussions with the province.

Green party Leader Mike Schreiner said it’s clear now that the Ford government was using the threat of a subway upload to pressure the city into endorsing his “pet” transit line.

“The Premier owes us an explanation of the deal-making that happened behind closed doors,” he said in a statement. “We need decisions based on evidence, not quid pro quos.”

NDP transit critic Jessica Bell said it’s good that the government has abandoned its plan to upload the subway but there are still unanswered questions about its transit goals.

“The public has very little idea of what these transit projects mean,” she said. “We need that information to be fully on the table so we can make informed decisions.”