Altria investing $2.4B for 45% stake in Canadian cannabis producer Cronos

Altria joins Molson Coors, Constellation Brands and other established companies that are making moves in the cannabis space. 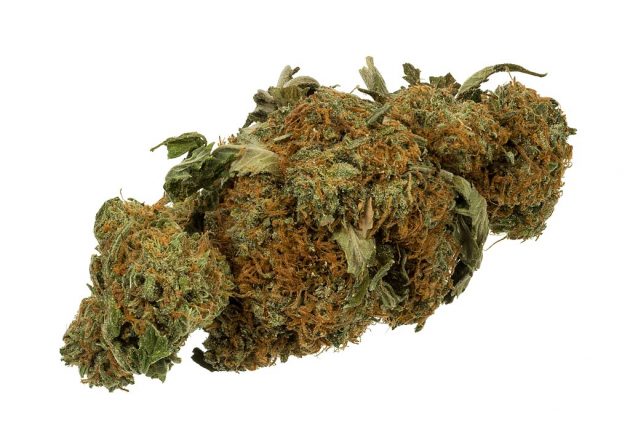 TORONTO—Canadian cannabis producer Cronos Group will receive a $2.4 billion equity investment from Altria Group, one of the biggest tobacco companies in the world, under a friendly agreement announced Friday.

Virginia-based Altria, parent of the company that make Marlboro cigarettes, will acquire a 45 per cent ownership stake in Toronto-based Cronos under the initial investment.

Altria can also invest up to a further $1.4 billion within four years that would increase its ownership stake in Cronos to 55 per cent, under the arrangement.

As part of the agreement, Altria will have the right to nominate four directors to the Cronos board, which will be expanded to seven members from five.

“Altria is the ideal partner for Cronos Group, providing the resources and expertise we need to meaningfully accelerate our strategic growth,” Mike Gorenstein, chairman, president and chief executive officer of Cronos, said in a statement.

He added that Altria has “decades of experience in regulatory, government affairs, compliance, product development and brand management that we expect to leverage, particularly as new markets for cannabis open around the world.”

Canada is the second country in the world to legalize pot for recreational use. Several U.S. states also allow cannabis use but it remains illegal under American federal law.

Altria has agreed to pay C$16.25 per share to acquire 146.2 million shares of Cronos, which is above the pre-announcement price for the stock.

It will also acquire warrants that will allow Altria to buy more stock at $19 per share within four years.

The value of publicly traded Canadian cannabis companies had soared leading up to Oct. 17, when sales of cannabis became legal under rules and regulations established by Ottawa and the provinces.

However, major pot stocks have generally pulled back from their highs in recent weeks amid reports of supply shortages and complications with the sales process under the new regime.

Cronos had previously confirmed reports that it was in talks with Altria, which joins Molson Coors, Constellation Brands and other established companies that are making moves in the cannabis space.

Its shares were up 35 per cent pre-market trading Friday after the announcement, making them worth about US$14 a share (up from US$10.45 at the Thursday close on Nasdaq and C$13.98 on the Toronto Stock Exchange.)