Mucci Farms to build 60 acres of greenhouses and a 272,000 sq. ft. distribution warehouse in Huron, Ohio 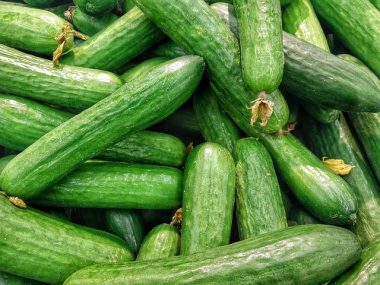 The company, which produces tomatoes, cucumbers and peppers in several hundred acres of greenhouse space on the north shore of Lake Erie, said Aug. 8 it has broken ground on the first phase of the 60-acre project in Huron, Ohio.

Mucci Farms said the new greenhouses, as well as a 272,000 sq. ft. distribution warehouse, will be constructed in three phases over the next few years. Huron is on the opposite side of Lake Erie, southwest of the company’s headquarters and main greenhouse space in Kingsville, Ont.—just west of Leamington.

The company did not release the value of the investment, but said the site will help it meet customer demand in the U.S.; it currently exports produce from its Ontario farms.

The Canadian company expects to begin growing produce at the first phase of the Huron site next March.