The new 340,000 sq. ft. site will create about 100 jobs in Richmond, B.C. and support the company's operations across Western Canada 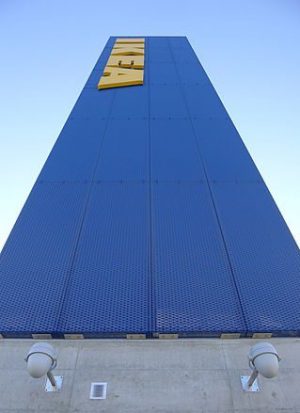 Ikea said the new site will bolster its supply chain in Western Canada, fulfilling orders for the company’s four stores in B.C. and Alberta and supporting its eCommerce sales.

“Building a stronger distribution network is one of the many ways we are ensuring we meet our customer’s expectations in western Canada,” president of Ikea Canada, Marsha Smith, said in a statement.

The new facility will become the company’s third distribution centre in Canada, with other sites already operating in the Toronto and Montreal areas.

The company expects to open the new distribution centre in April 2018.