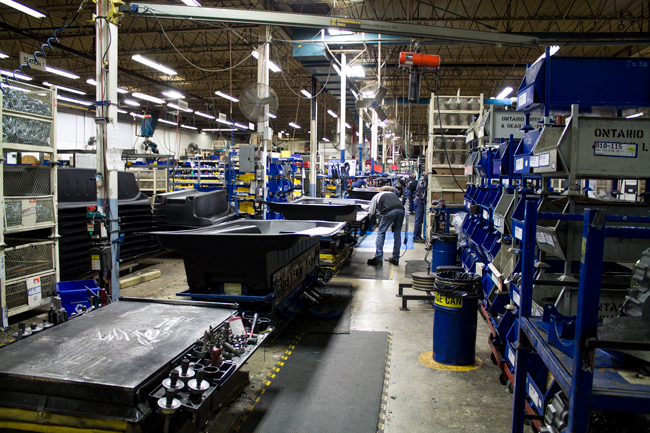 Argo, which builds rugged amphibious vehicles for adventurers, first responders, the military and a number of off-grid industries, will receive support for its Atlas J8 Unmanned Ground Vehicle program.

As part of the $1 million contract, Defence Research and Development Canada will put the remote-controlled vehicle through its paces at the Suffield Research Centre in Alberta. By proving new technologies and innovations with the Canadian government, the Build in Canada Innovation Program aims to help Canadian businesses land their first sale.

You can read more about the Argo here.