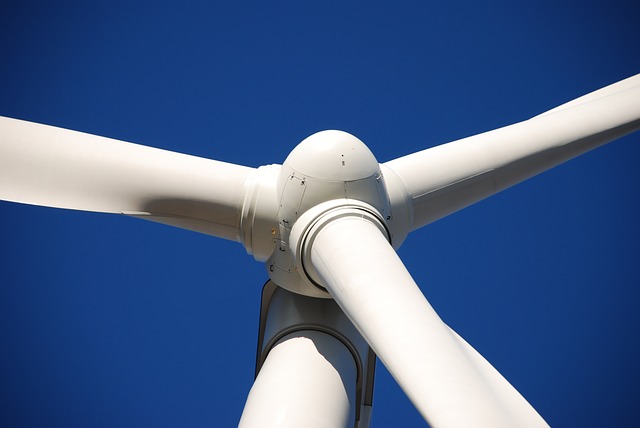 The majority of the clean energy capacity comes from wind turbines. The deal also include two relatively small solar projects

The four wind and two solar farms will cost the pension fund $741 million.

“This opportunity to acquire a sizeable portfolio of operating renewables projects provides immediate scale and exposure to a core sector for CPPIB’s broader North American and global power and renewables strategy,” Bruce Hogg, managing director and head of Power and Renewables at the CPPIB, said in a statement.

All six of the projects are located in southwestern Ontario; together they total 396 megawatts of generating capacity. The four wind farms make up the majority of the production capacity, while the pair of solar projects account for 40 MW of the total.

Despite ownership of the projects changing hands, NextEra Energy will continue to operate the facilities through an affiliate under a long-term agreement.

CPPIB has made clean power deals in Brazil and India, but the agreement with NextEra is its first major acquisition in the Canadian renewable industry.

The deal is expected to close in the second quarter of this year.