Canadian firms in battle royal for $5.5B Montreal rail project 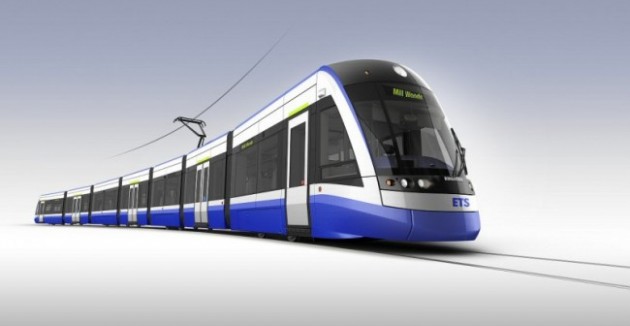 MONTREAL—Several large Canadian and foreign firms will battle to win contracts for a new $5.5-billion light rail project to be built in Montreal and its surrounding area by the Caisse de depot.

The network will provide service across much of the island of Montreal to the downtown, along with Trudeau International Airport, the South Shore and Two Mountains that are currently served by regional trains.

The Quebec pension fund manager’s infrastructure subsidiary has selected five consortiums to bid on two major contracts—to build the 67-kilometre network of 24 stations, and to supply and operate the train cars.

Each group has about six months to submit a proposal.

Construction is expected to start next spring with the system ready for operation at the end of 2020.

A consortium including SNC-Lavalin and Aecon will face off against another including WSP Global and Parsons for the engineering and construction work.

Three groups will compete to supply trains: one including Parson, Hyundai Rotem and Thales Canada; Bombardier Transportation; and the duo of Alstom Transport Canada and SNC-Lavalin.

The Caisse is prepared to pump about $3 billion into the project and wants the province and federal government to kick in the rest.