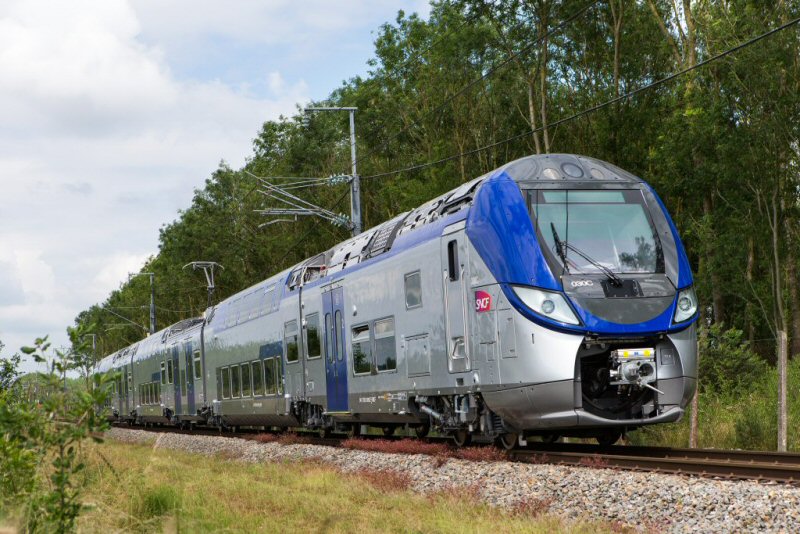 MONTREAL – Bombardier Inc. cut its revenue and profit forecast for 2019, citing production problems at its train-making unit and triggering a plunge in the company’s shares Thursday morning.

The company’s stock plummetted 23 per cent when markets opened, before rebounding to $2.54 in early trading, a 13 per cent drop.

The company, which keeps its books in U.S. dollars, said it now expects full-year revenues to be approximately US$17 billion, roughly $1 billion lower than originally anticipated.

Transportation unit revenue is expected to be about $750 million lower due to what it said were production ramp-up adjustments and unfavourable currency impact, Bombardier said.

“We had a soft first quarter driven by the timing of aircraft deliveries, foreign exchange headwind and a slower production ramp-up at Transportation,” chief executive Alain Bellemare in a statement.

Revenue at Bombardier’s commercial aircraft business is predicted to be $250 million lower due to an earlier than anticipated closing of the sale of its business aircraft training business and the Q400 program. The company now has 30 commercial planes on track for delivery instead of the 35 previously predicted.

The Montreal-based company’s expectations for adjusted earnings before interest and taxes were also reduced by about $150 million due to the transportation division.

Delays and repair problems have plagued contracts with Bombardier’s train division, its highest grossing unit, over the past few months.

Bombardier is expected to release its full first-quarter financial results on May 2.