The future is now: The electric fuelling station competition

The competition comes as a result of a need for additional infrastructure to support these vehicles, according to Nino Di Cara. 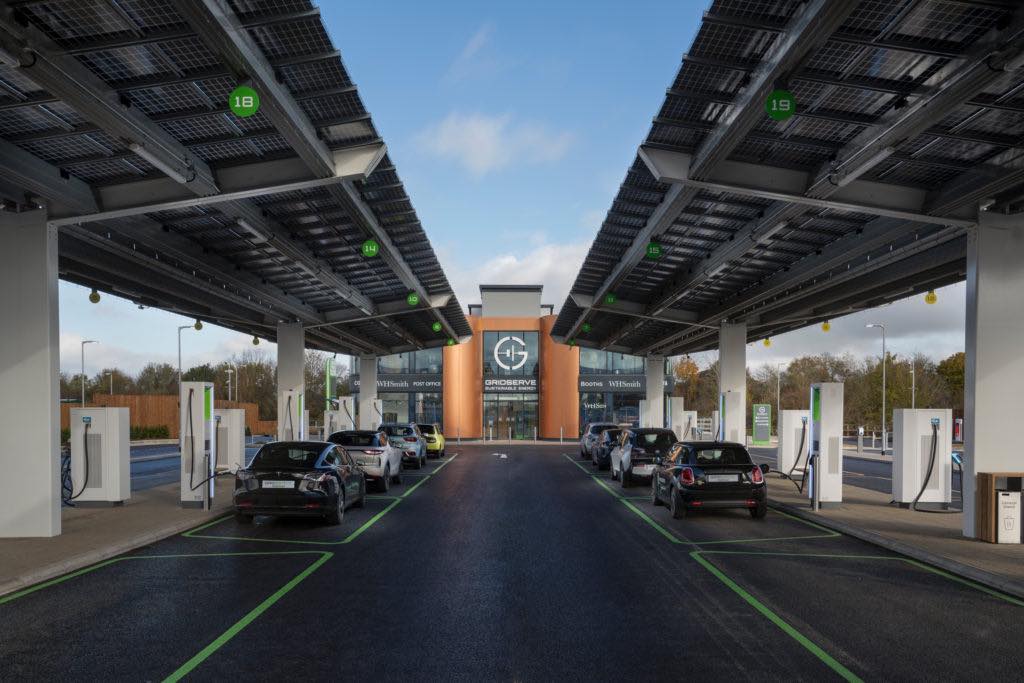 Electrification is in full swing in North America, with Ford and GM announcing duelling investments in the U.S. for new battery plants and an increased focus on the production of electric vehicles. The competition, called the ‘Electric Fuelling Station of the Future’, comes as a result of a need for additional infrastructure to support these vehicles, according to Nino Di Cara, Founder & President of Electric Autonomy Canada.

“We know we will need highway charging. The transition is happening, and we wanted to see a Canadian design to try and support Canadian manufacturers and industries,” he says.

Current EV charging stations, feature standalone charge points with some services nearby, like fast food restaurants and bathrooms, but are overwhelmingly focused in urban areas. There are currently 1,577 charging stations in Ontario, and 599 of these, or over a third are in the GTA alone. The highway charging station is meant to provide a huge business opportunity for retailers and also push the adoption of electric vehicles that much further.

When asked about why existing gas stations couldn’t be converted into charging stations, Nino was also clear.

“You can certainly add charge points to existing gas stations, but with the adoption rates we expect to see in electric vehicles, you will need a much larger power supply, a collaboration with a regional utility company, and the ability to charge many vehicles simultaneously. The design of the station can be different because of these reasons.”

Entrepreneurs are being asked to imagine a new transportation future, with stops planned to recharge the car and body, as well as support businesses looking for partnerships and a marketing opportunity.

“We left the categories purposely vague because we didn’t want to place constraints on what designers might think of,” says Nino. “We do want them to think about communities though. Right now, refuelling is transactional and short, and we want to challenge that through an innovative charging station.”

When asked what he wants consumers and designers to think about when it comes to electric cars, especially in an era where people still have range anxiety, Nino was forthcoming.

The deadline to submit an EV charging station design is November 15, 2021 on designawards.electricautonomy.ca.